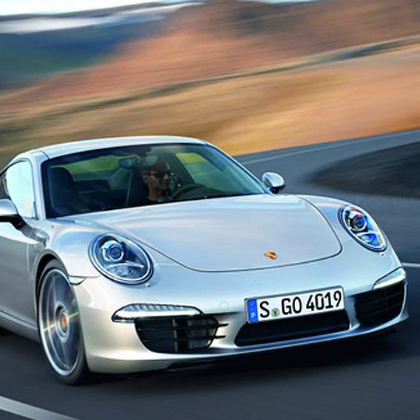 When men look at cars we imagine something sexy, but masculine with lots of power and speed. Largely that assumption is…. correct. Here are the top 10 vehicles men buy. 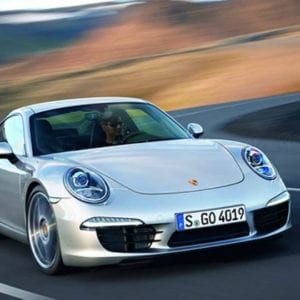 The Porsche 911 is a classic car that made the Porsche brand rich as a single rear-engine sports car. Considered the only “real” Porsche by purists, modern 911 models provide its owners with impressive performance levels while remaining practical for day-to-day use. This year’s new-generation 911 is getting some upgrades too – updated suspension, electric power steering, and the first ever seven-speed manual transmission paired with a more powerful and efficient engine. 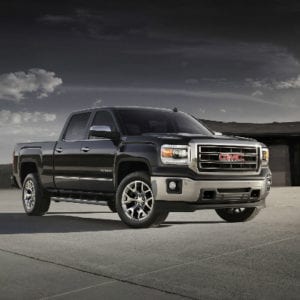 The GMC Sierra is an American favorite perfect for families and contractors alike. It’s also no wonder men love it, I mean this is probably one of the manliest vehicles on the list! With the current 1500 model offering regular, extended, and crew cab that allows you to choose from straight-up work truck to luxurious Denali with all the options. Owners enjoy enough power for heavy-duty towing without sacrificing strong performance or a quiet ride. 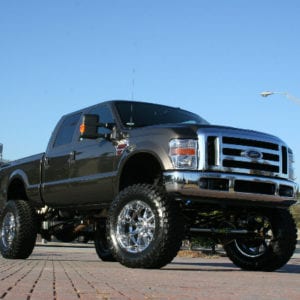 The Ford F-Series is a muscular heavy duty American made vehicle that any man can appreciate. With a choice between the F-150 and the F-250 you can choose a truck for any purpose. The F-250 has gotten a few upgrades in the last year that make it truly “Ford Tough.” A stronger turbo diesel V8 is pushing out 400 hp and 800 lb-ft of torque that anyone could get excited about. With the addition of an altogether better ride and handling and a redesigned cabin with higher-quality materials, the Ford F-series is returning as a major competitor in the American truck market. 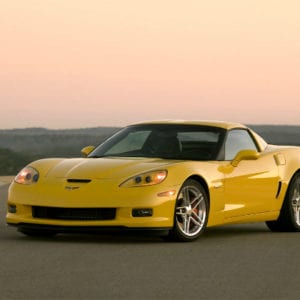 “America’s only true sports car,” the Chevrolet Corvette has come a long way since 1953. In 2014, the new seventh-generation C7 will debut with the same long, low nose and high rear deck that the Corvette is known for with a new rear vent and trapezoidal taillight design that is a major change for the brand. The traditional V8 has been pumped up as a direct-injected 6.2-liter V8 that offers 450 hp in both an all-new seven-speed manual or conventional six-speed automatic. 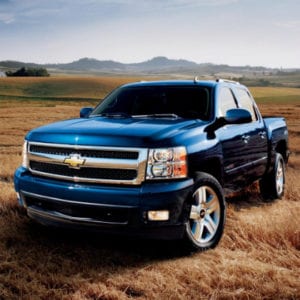 The Chevrolet Silverado half-ton pickup is similar to the GMC Sierra in its ability to function as a work truck with few bells and whistles or as a luxurious family car. Offered in regular-, extended-, and crew-cab body styles, you can also choose a power train engine ranging from a 4.3-liter 195 hp V6, all the way up to a 6.2-liter 403 hp V8. However, most come equipped with the 4.8-liter V8 or the 5.3-liter V8.