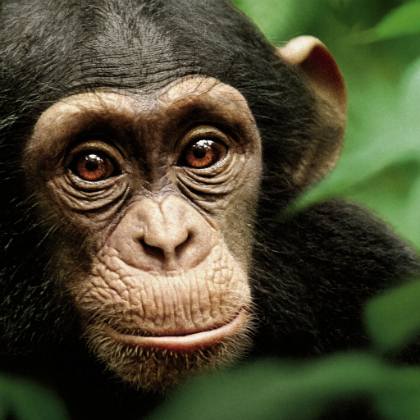 HIV/AIDS has only been recognized for 30 years, but the pandemic has claimed more than 30 million lives worldwide. Here are 10 interesting facts you probably didn’t know about the virus. 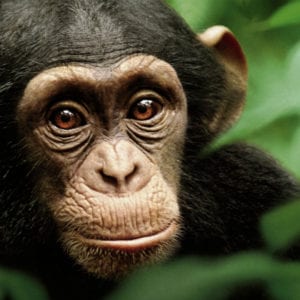 There are two strains of HIV that have been traced back to chimpanzees and a small African monkey. Scientists are unsure when or why this moved to humans, but most believe that the virus first infected humans before 1931 in a weaker form from tribal use of chimpanzee, called “bushmeat,” as a food source. Since then the virus has likely mutated and recombined to become the hardier, deadly version it is today, making it impossible for the immune system to fight it. 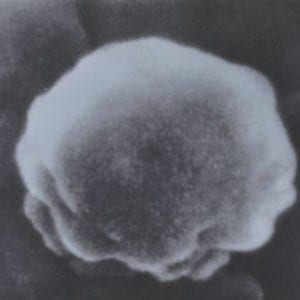 The earliest confirmed case of human AIDS was found in a preserved tissue sample from Kinshasa, the Democratic Republic of the Congo, in 1959. AIDS had moved across the Atlantic in the next ten years with a Missouri teenager being the first known American victim in 1969. By 1977, the virus began to make its way through Europe, with evidence of its presence after WWII. 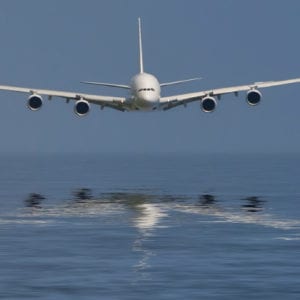 While French-Canadian flight attendant, Gaëtan Dugas, was not the first AIDS victim, even in North America, many early diagnosed cases in the United States have been directly traced back to him. As a flight attendant, Dugas traveled between major cities where he had relations with hundreds of men who likely contracted the disease from Dugas and then passed it on to their partners as well. 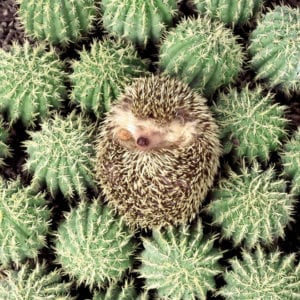 HIV/AIDS is feared world-wide for its ability to infiltrate the immune system then systematically destroy it. The virus manages this with carbohydrate sugar molecules as camouflage, disguising the virus as a nutrient. However, despite the danger in this adaptation, scientists believe they can use the sugar molecules as a way to create a vaccine that will help the human body recognize and attack the virus. 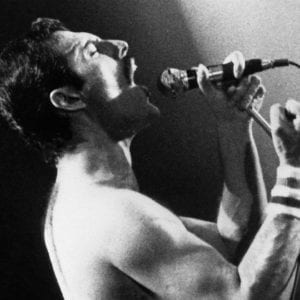 Celebrities are hardly immune from any disease, including HIV/AIDS, which has claimed tennis star, Arthur Ashe, and Queen frontman, Freddy Mercury, to name only a few. Most of these celebrity cases occurred from tainted blood transfusions. The most infamous HIV celebrity is Magic Johnson, who has been living with HIV for over twenty years and still makes TV and sports appearances.