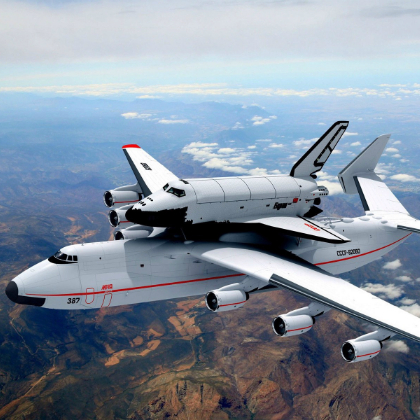 Bigger is always better, right? Whether natural or man-made, humans are obsessed with size – and by size we’re talking about BIG! Here is the list of the world’s top 10 biggest things. 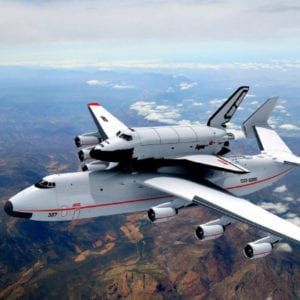 The AN-225 “Mriya” is a Ukrainian airliner that was built in 1988 as the largest plane of its time, and still is today! The Mriya was inactive for seven years after the collapse of the Soviet Union but was brought back to active duty in 2001 as a transport aircraft for other aircraft. “Mriya” is translated as “dream” or “inspiration” has 32 landing wheels and a wingspan the same length of a football field, with almost the same distance from nose to tail! 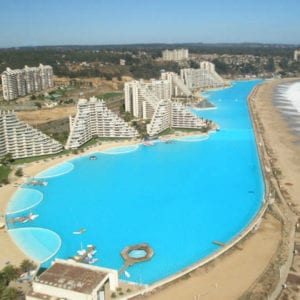 Not only is the San Alfonso Del Mar Resort outdoor swimming pool BIG, it is also incredibly environmentally friendly. Located in Chile, the Resort has addressed the over crowded, too small, and shallow stereotype of hotel swimming pools. At 3,000 feet long and 115 feet deep, the pool covers 20 acres and runs the length of the resort’s main beach. 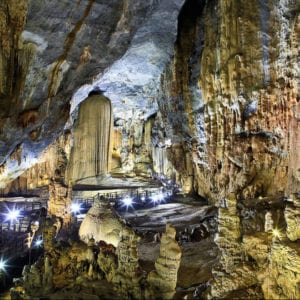 Discovered in the Vietnam Phong Nha-Ke Bang National Park is the largest cave passage known in the world. The cave passage has an underground river running along the 3 mile long passage floor and natural skylights in its 1,000 feet high ceiling where limestone has been naturally washed away. 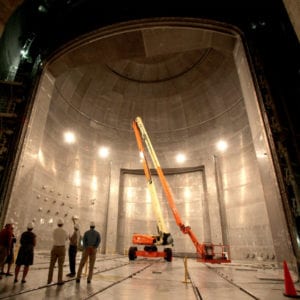 Everything sent into space has to be tested in micro/zero gravity conditions before launching – space suits, astronauts….but how and where would you test an entire space rocket? The Plum Brook vacuum chamber in Sandusky, Ohio of course! The testing vacuum is 122 feet tall and 863,000 cubic feet and has already tested the Orion Multi-Purpose Crew Vehicle, which could be transporting astronauts to Mars or distant asteroids some day. 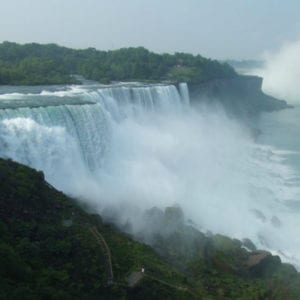