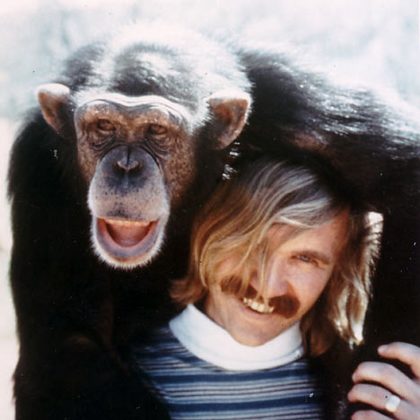 Scientific advances can be astonishing events that bring hope and joy to the human race, but all too often these advances can come at a horrifying price. These 10 recent developments are examples of this. 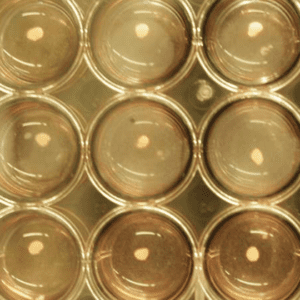 The liver is one of the most used and abused organs in the body, and there has been limited success with creating man-made bladders, hearts, and kidneys. A Japanese Yokohama City University team has mixed liver cells with umbilical cord cells to create a liver bud that is small but seems functional. This can lead to great medical options for organ transplant patients. 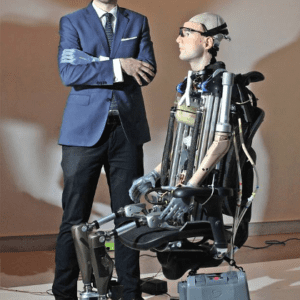 Since Terminator, we have all been waiting for the bionic human. Enter Rex, a robotic exoskeleton developed from the latest human prosthetics and artificial organs including an artificial spleen, pancreas, trachea, kidney, and a battery-run heart. He also has infection-free synthetic blood and a face that closely resembles its creator, Bertolt Meyer. 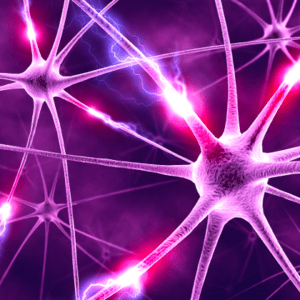 Mind control can scare anyone, but the truth is it has been possible since 1963. Involuntary limb movements and feelings can be controlled or manipulated by electrically stimulating brain neurons. Dr. Jose Delgado implanted a “stimoceiver” into a bull’s brain to remotely stop it mid-angry-charge. However, as creepy as the potential for this technology is, it is mostly being researched as a way to regain control of brain functions for stroke and brain damage victims. 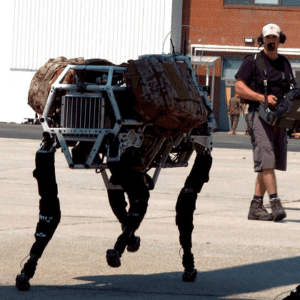 War robots have been long in production to help prevent future military casualties, but they don’t seem to be acting very human in new DARPA models. The latest war robots are being developed to mimic the natural kingdom’s greatest abilities, this includes currently the speed and agility of a cheetah and the strength of a pack mule. Add a mechanical arm for heavy lifting and slinging rubble at the enemy just for fun. 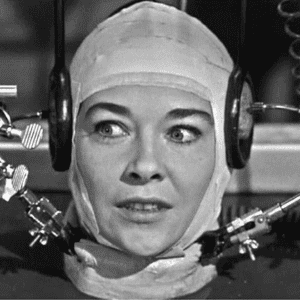 Let’s be clear, we are not talking about a brain transplant, but a full head and neck to body transplant. While only theoretical previously, a recent nerve regeneration method has now made head transplants possible. This Frankenstein like procedure has been successful on a variety of animals but has yet to be tested on a human patient – which leads to lots of identity speculation and musings.