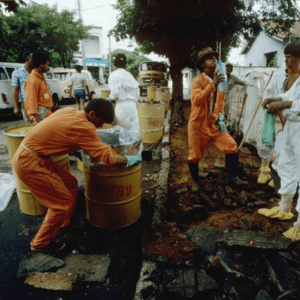 Sometimes the fault isn’t in the facilities, but rather the humans that run them that cause radioactive poisoning in populations. In 1985, the radiotherapy medical institute, “Instituto Goiano de Radioterapia,” picked up and left for another site, leaving behind radiological equipment. This lead to a canister of radioactive material making its way into the black market where it was exposed to at least 253 individuals, 4 of which died. 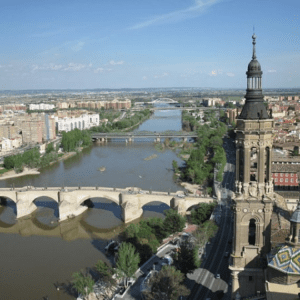 A tragic mishap in the radio-therapy clinic in Zaragova, Spain came about from an overpowered electron accelerator. In the accident, 11 cancer patients died early and 16 more were wounded. Those wounded suffered from burnt skin, organs, and bone marrow. 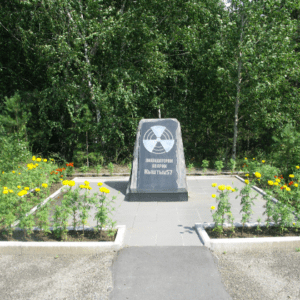 Post-World War II, the Soviet Union was working hard to catch up to the American atomic bomb. One of their classified cities, Ozyorsk, held a nuclear facility called Mayak. In the process radioactive sludge was dumped into the Techa River, which traveled from there to the Ob River river that traveled to the Arctic Ocean. More than half a million people were poisoned before the Soviets’ warned towns surrounding the Techa River. 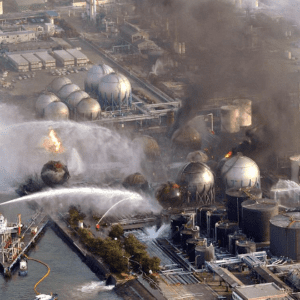 A nuclear power plant along earthquake and tsunamis riddled shores may not seem like a good idea, but that didn’t stop the Japanese from trying. Unsurprisingly, in March, 2011 an enormous earthquake followed by the resulting tsunami flooded the cooling systems spewing out radioactivity. Despite attempts to prevent it, meltdowns resulted in a 20 square km restricted zone. 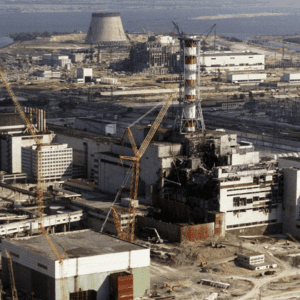 A 19 mile clearing zone that remains largely unoccupied today. Chernobyl was a small medieval town that is a famous symbol of the Soviet push for silence and cover up rather than providing help to its citizens in need. The city is a large tourist attraction and source of myth and legend, and even more horrific reality.

Despite the potential for clean energy, it is difficult to forget the fatal warning many of these accidents provide.