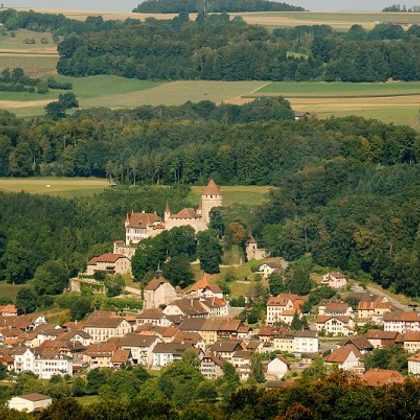 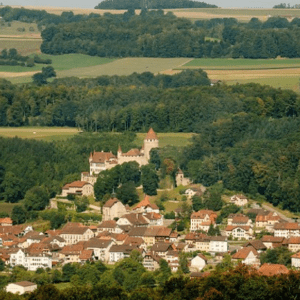 In the Swedish Lucens reactor partial meltdown, there were no causalities reported and only minimal environmental damage. The Lucens reactor’s nuclear power program was built in a cavern. When a fault in the coolant system came to light, the program suffered a partial meltdown of the reactor core. This lead to the cavern being sealed and later contaminated. This is a clear warning of potential problems that could much worse and fatal. 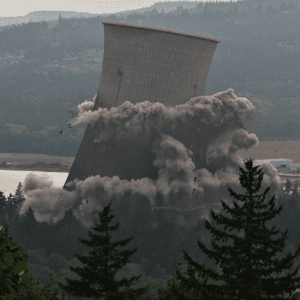 Another partial meltdown, Three Mile Island’s health effects and impact ranks low in comparison to the rest of the listed accidents. However, as the worst American nuclear power plant accident to date and a reminder how close to homes these plants really are. Three Mile Island had the potential to be much worse, located only three miles downriver from Middletown, PA and within 25 miles of York, Harrisburg, and Lancaster, PA – all of which would have been likely poisoned by the radioactive waste from the plant. 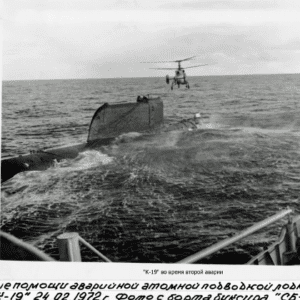 This accident was expanded on by a commander’s overzealous pride, when Nikolai Vladimirovich Zateyev refused American aid during a malfunction in his submarine’s nuclear reactor’s coolant system. When his crew protested being forced into a radioactive prison, the commander threw all their weapons overboard and the K-19 was dragged home by a diesel powered sub, contaminating the water, crew, and commander as it went.

7. Sinking of the USS Thresher 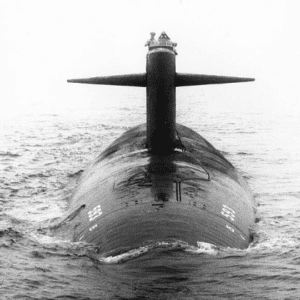 A nuclear powered submarine, the USS Thresher was filled with cutting edge technology of its time. However, she had trouble staying afloat, a problem that would lead to her demise. After extensive damage in 1961, the Thresher was brought north for mechanical repairs and renovations. During her first test expedition she sank, along with her 129 passengers, later considered deceased. 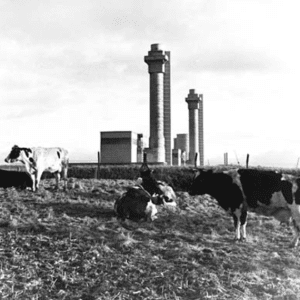 In the post-World War II arms race, the UK attempted to develop its own atomic bombs. To that end they built two nuclear reactors named the Windscale Pile No. 1 and Windscale Pile No. 2. In October of 1957, a fire erupted in Pile No.1 during and unsuccessful annealing process. There is an estimated 200-240 cancer cases from the following radioactive release.