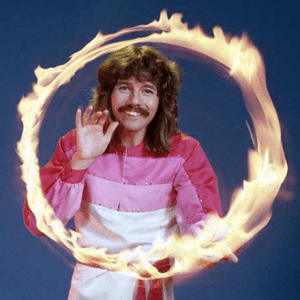 Doug Henning was a Canadian magician whose biography proclaims lived a “wonder-filled life.” An influential and successful member of the magic world, Henning was known for disappearing elephants, creating a zebra from combining a black horse with a white horse, and even turning himself into a shark. He also performed Houdini’s water torture illusion, the first to do so since Houdini himself.

One of the fore-fathers of many magicians listed here, Jean Robert-Houdin was one of the first entertainer magicians that performed in theaters in the 1840’s and 50’s. By taking advantage of the breaking electromagnetic technology, Robert-Houdin was an innovative magician who turned the street-corner trade into an art form. 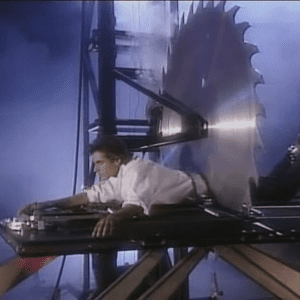 Of course, no magician list would be complete without world renowned magician David Copperfield. Incredibly commercially successful, Copperfield is theatrical, romantic, corny, and extremely impressive when it comes to his illusions. Copperfield has had a crazy career earning 21 Emmys, 11 Guinness World Records, and “Magician of the Century” title from the Society of American Magicians. A far cry from his humble beginnings performing as “Davino the Boy Magician.” 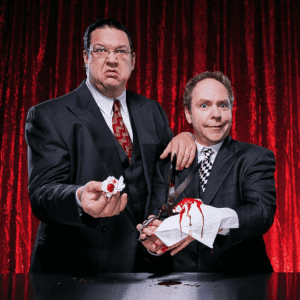 Truly modern, and eccentric, the Penn and Teller show will certainly have you sitting on the edge of your seat. What will you see? Tricks involving Teller being dangled over a fire, a nail gun fired at him, and both firing guns at one another and catching the bullets in their mouths. Penn makes sure to assure the audience that they are responsible and that they never perform anything truly dangerous while on stage. Fast-paced and quirky, you’ll be laughing and cringing all your way through the show. 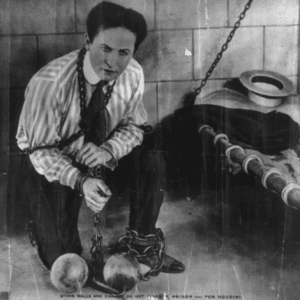 Known as the greatest magician ever, Houdini always called himself an escapologist, a common theme in his acts. His most famous tricks included his water torture illusion and his “Vanishing Elephant” illusion. The Great Houdini was a large influence on so many future magicians, and he also wrote and starred in movies.

Magic has been a popular form of entertainment the world around. These masters of mystique, science, glitz and glam, and even comedy are true artists in the entertainment world. It is unsurprising they also form a tight-knit community.

GizmoCrazed - February 5, 2012 0
Contact lenses that aid in improving eyesight with the help of MP 3D Panorama images are mostly being designed with funding from military. A...

This Is Why Android Phone Updates Take So Long

Here's how to set up a VPN and protect your data