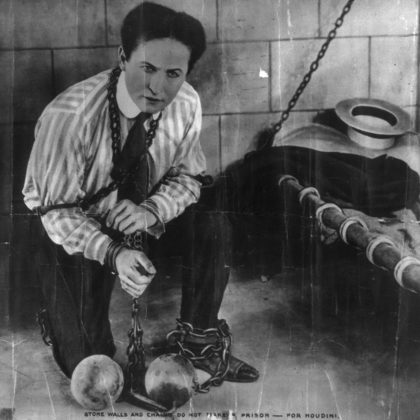 “Do you believe in magic?” Even if you don’t, you have to admit that it’s pretty impressive! Here we have the best of the best 10 magic acts you should see. 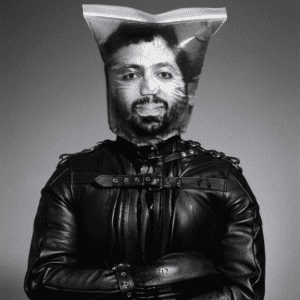 Starting out with simple street tricks, David Blaine now performs near suicide missions for his performances. While surviving his current acts are a trick in itself, audiences loved watching Blaine flip a card through shop windows and other lovable, classically amazing, magic tricks. 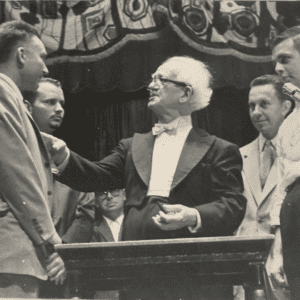 Oldy, but goody, magic tricks were first performed by magicians like Harry Blackstone. Blackstone famously performed silently to an orchestra accompaniment tricks like the “Dancing Handkerchief,” the “Floating Lightbulb,” and the “Vanishing Birdcage.” He was also one of the first magicians to saw a woman in half! 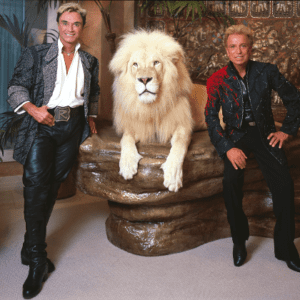 This glitzy and glamorous act involved a performing with white tigers. Siegfried and Roy discovered their act on a cruise ship where they decided to combine a cheetah with Siegfried’s magic performance. The act was so popular the show moved to The Mirage Resort and Casino in Las Vegas for 13 years! 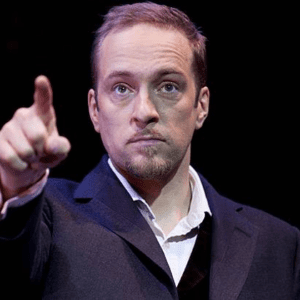 On the other end of the glitter spectrum, Derren Brown is an illusionist renowned in the UK. A self-described “mentalist,” or someone who influences the thoughts of others, and being less involved in visual tricks. His list of feats include predicting lottery results, leading a nationwide séance, and convincing someone to assassinate comedian Stephen Fry. To say the least, Brown’s form of magic makes you feel a little uneasy. 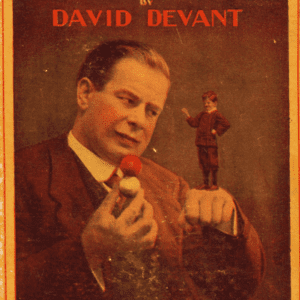 The first President of the Magic Circle, David Devant was a modest magician who believed in quality tricks over quantity of tricks. As a leader for magic entertainers the world around, Devant was criticized for being too showy and not mystical enough, his favorite act was the “Magic Kettle” where he produced any kind of alcohol the audience demanded.