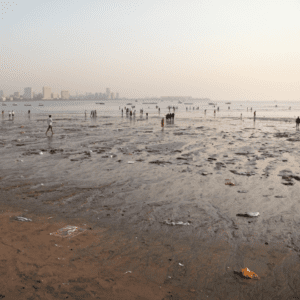 Pollution, con artists, and a homeless hang out are just a few of the reasons to avoid this beach. In fact, Chowpatty is known as one of the most polluted beaches in the world with fecal matter that warrants this warning, “Spending time in this water may therefore result in bacterial and swimming-associated gastrointestinal illnesses.” 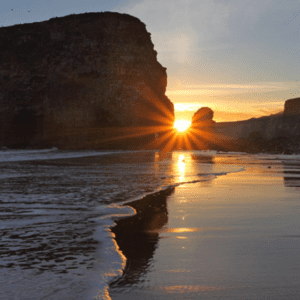 While this beach and its waters are said to be great for surfing, you may want to consider finding other beaches to catch a few waves. First is you’ll need a surfing permit from local authorities since there are several restricted military facilities surrounding the bay, including Vladivostock, home of the Russian navy. Second, the radiation, yes radiation, from the Navy’s left over nuclear submarines and from underground, compromised radioactive storage units in the opposite bay. 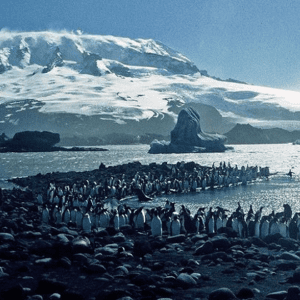 This beach might seem like an obvious choice to skip over. While there is certainly beauty, there is also cold, rough surf, and a giant volcano named Big Ben. While the island is owned by Australia, it is 4,100 km from Perth, meaning it is closer to Antarctica than any civilized continent. 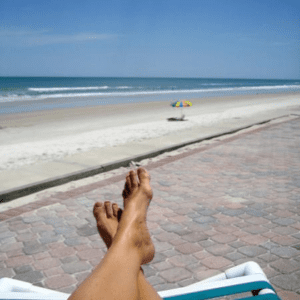 While Gansbaai may be considered as the Great White Shark capital of the world, it is New Smyrna Beach where the most shark attacks have occurred in the world. In 2007, 17 attacks were reported out of 112 worldwide and that number jumped to 24 a year later. 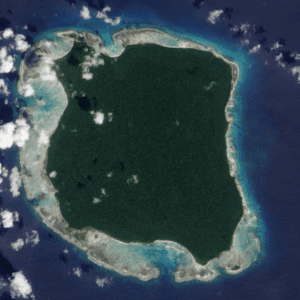 Despite Indian attempts to contact and form relations with the natives of the North Sentinel Island, the natives remain effectively independent. The natives protect their island so ferociously that peaceful contact attempts have been greeted with fire-arrows and even accidental visits, with death! Little is known about the native culture or society or even number beyond these attempts.

When planning vacations it’s equally important to look at the reasons NOT to visit a certain beach as much as the reasons why. Make sure to be careful and choose a beach for more than just beauty!