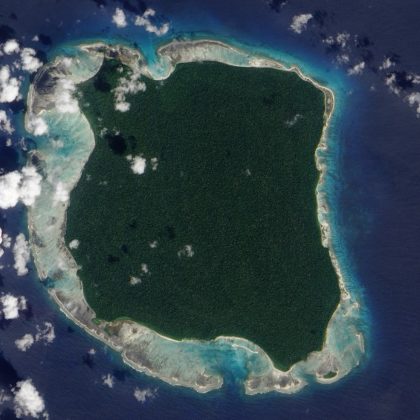 Everybody loves the beach, but you might be worried about jellyfish, shark bites, being kidnapped, radiation – wait, what? Here are the top most dangerous beaches, for reasons you might expect and some you might not. 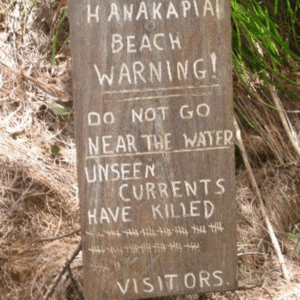 This is a beach where you can enjoy the sun, the sand, just not the water. A sign on the way into the beach makes it clear with a tally number of the visitors that have died in the riptides. A hike away from help, there is no available lifeguard to help save you. Most of the casualties are out-of-staters who don’t understand powerful riptides, but the sign goes a long way to explaining it. 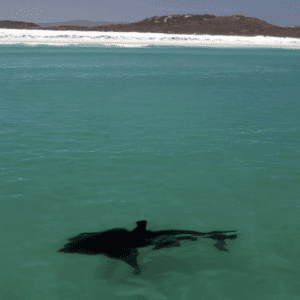 Beautiful white sand and dramatic cliffs with beautiful blue-green water, there seems little dangerous about this oasis – unless you count the Great White Sharks. In fact, it is known as the Great White Shark capital of the world. This amazing predator is beautiful, but terrifying, making this one of the most dangerous swimming locations. 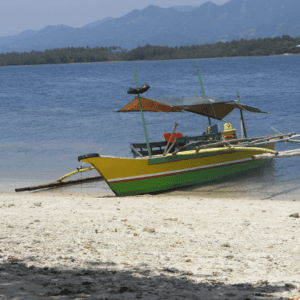 Going off the grid to find beautiful beaches can have its rewards in adventure and excitement, but these beaches are not one of those cases. These region is home to the Moro Islamic Liberation Front who have been known to destroy homes, commit crimes, oh, and take Western tourist hostages. They are just the worst of it, pirates plaguing the beaches also kidnap tourists for their own reasons. 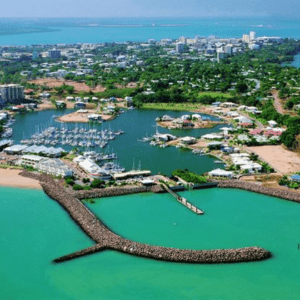 This Northern Australian city waters hold aquatic wonders in the form of box jellyfish, salt-water crocodiles, and the ever feared sharks! If those weren’t enough to send you packing to another Australian beach, reports in 2011 showed above average levels of bacteria in the water. So, if you survive the sharks, crocodiles, and jellyfish (oh my!) the bacteria is likely to get you. 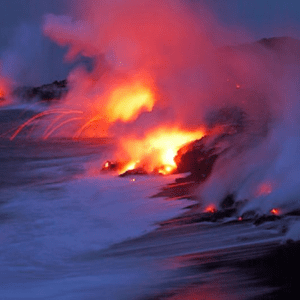 If you are searching for a beach with a little spice, kick up the heat by taking a trip to Kilauea beach, Hawaii. Oh, and by heat, we mean an active volcano that has been erupting continuously since January 3, 1983. A beautiful and intense natural phenomenon, it is best experienced from a distance.

5 of the Best Colocation Providers You Should Know and Use

GizmoCrazed - October 24, 2019 0
If you have a growing business, expect an expansion of IT hardware and infrastructure. When that happens, vetting a data center facility is a reasonable solution....

Equity Shot: A deep dive into the Uber S-1

NASA to Hold Media Call on Evidence of Surprising Activity on...

4-Inch Displays Being Shipped By Apple Suppliers, Are They For iPhone...