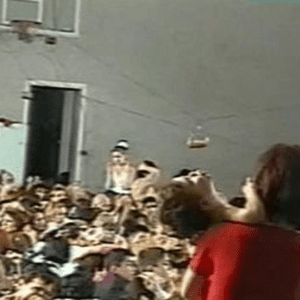 In September 2004, Chechen separatist militants took the Beslan School, resulting in a crisis that lasted three days. During the incident 334 hostages were killed, including 186 children, but it isn’t clear whether those deaths were at the hands of militants of the severe solution Russian officials came up with. 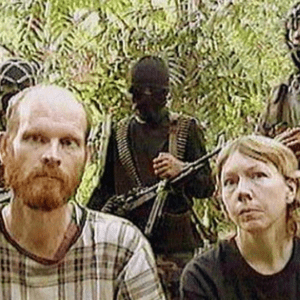 In the Southern Philippines, 20 hostages were kidnapped from an island resort, Dos Palmas, Honda Bay, leading to a year-long hostage crisis. During that year the Islamic separatist group, Abu Sayyaf, performed several brutal kidnappings and hostage situations, resulting in the death of five hostages. 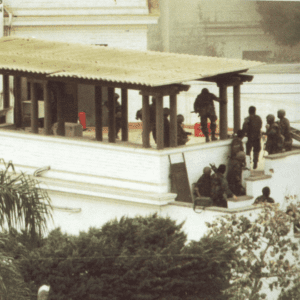 The crisis was initiated by a raid by the Tupac Amaru Revolutionary Movement, or TARM, when they raided the home of the Japanese Ambassador for Peru. Influential diplomats, government officials, military figures, and business executives had joined the ambassador in his home. Most were released immediately, but the crisis continued for 126 days.

One of the most tragic events in recent history occurred on October 2, 2006 when Charles Carl Roberts IV took several young female hostages from an Amish one-roomed school house. Roberts ordered the girls, who were all between the ages of six and thirteen, to line-up against the chalk board where is proceeded to shoot ten in total. After which, Roberts turned the gun on himself. Five of the hostages died from the massacre. 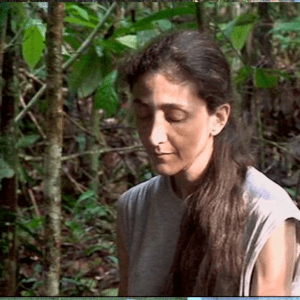 This six and a half year hostage crisis began on February 23, 2002, when the Revolutionary Armed Forces of Colombia (FARC), kidnapped former Columbian senator and anti-corruption activist, Ingrid Betancourt. Betancourt had been campaigning for national presidency at the time. The groups kidnapping goals backfired, though, making them seem like a terrorist group rather than the Robin Hood-esque persona they wished to achieve.

Hostage situations rarely have a happy ending, some worse than others and some at the hands of the hostages’ own governments.