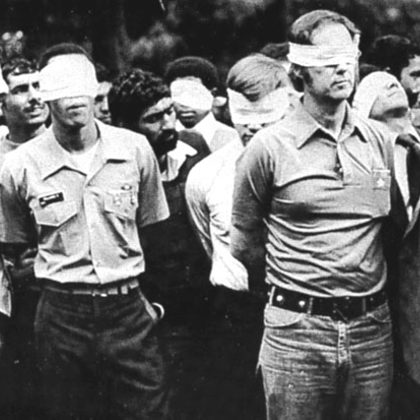 Hostage situations likely date back as far as mankind, war, and conflict. Hostages are used to gain the upper hand in a bartering situation and tend to be desperate attempts to gain a condition. 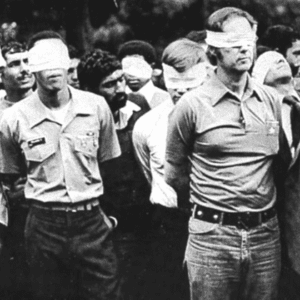 Tensions leading up to the First Gulf War came to a head when approximately 90 people were unlawfully detained in the US Embassy in Tehran. The situation took a turn for the worse and resulted in several deaths until it ended in January 1981, 444 days later. 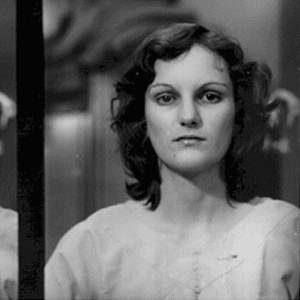 Considered a one of the most prominent examples of Stockholm syndrome, Patty Hearst was held hostage by the “Symbionese Liberation Army” starting in 1974. During her hostage period, Patty was closely confined, sexually assaulted, and brainwashed. The SLA wanted Patty’s wealthy media mogul father to supply the California poor with food. After her return, Patty became a loyal supporter and member of the SLA, participating in their anti-establishment activities. 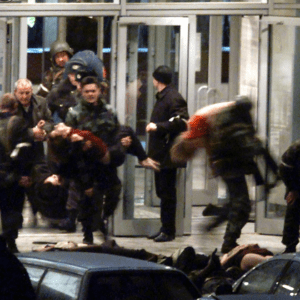 Otherwise known as the Nord-Ost siege, the hostage crisis began on October 23, 2002, when 40-50 armed Chechen rebels kept over 800 hostages in a busy Moscow theater. After only two days of negotiations the Russians made the decision to storm the theater, after pumping its ventilation system with disabling gas. The result was all the insurgents were killed, but so were most of the innocent hostages. 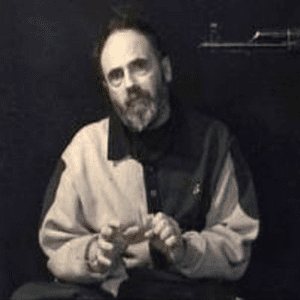 The kidnap of Roy Hallums on November 1, 2004 during the recent Iraq War. Hallums was held hostage along with a Philippine colleague, a Nepalese colleague, and three native Iraqis, all of whom were released before Hallums. In September 2005, however, when a US Army Delta Force raided the farmhouse where he was being held. 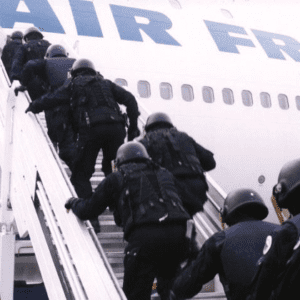 During the Algerian Civil War, the militant Islamic opposition to the French Algerian government gained armed access to an Air France flight heading to Paris. Insurgents claimed control of the plane through disguises as policemen. Their initial plan was to fly to Paris, but insufficient fuel forced them to land in Marseilles where they were successfully raided, resulting in four militants being killed.