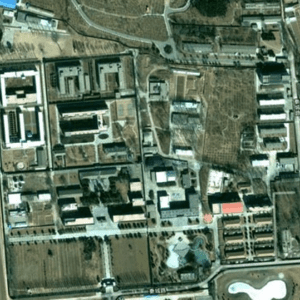 Qincheng Prison was built with the help of the Soviet Union in the Changping District northwest of Beijing. Housing many political and war prisoners, Qincheng is best known for its impressive structural and human security measures. The prison has a staff of 5,000 security personnel, is equipped with one of the highest watchtowers in the world, and is located several thousand feet above sea level, meaning that it is surrounded by treacherous valleys. 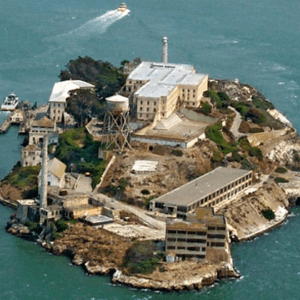 While Alcatraz is no longer an active high security prison, it is one of the most notable prisons throughout history. Located in the San Francisco Bay, the prison originally had a lighthouse, a small military fortification, and eventually a prison. These facilities were taken over by the U.S. Government in 1933, where it housed super maximum security inmates, many of them celebrities. 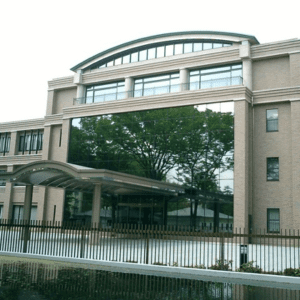 Fuchu prison is located in the city of Fuchu, a western region of the Tokyo metropolis. The prison is currently detaining some of Japan’s best known criminals and very little is known about the prison itself. However, reports paint Fuchu to be extensively brutal and, combined with the most advanced security systems in the world, there have been no successful escapees. 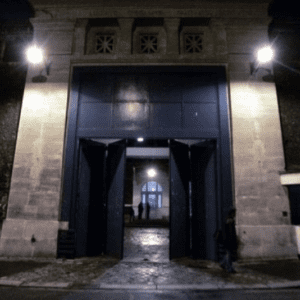 Located in the heart of the French capital, Paris, La Santé Prison has a reputation as the most secure prison on Earth. Constructed in 1867 in the 14th arrondissement, La Santé has held prisoners since its construction with numerous failed escape attempts and zero successes. This is largely due to security architecture that makes the prison impossible to break out of. 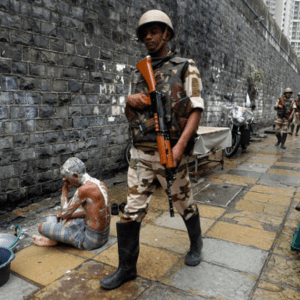 Arthur Road Jail, or the Mumbai Central Prison, is the oldest and largest prison facility in Mumbai. With a maximum capacity of 1,000 inmates, there is approximately 2,000 men currently being housed in squalid conditions. The prison is the most feared for this reason, and also has a reputation for no escape successes.

*The Expanse*’s Epstein Drive Has Some Awesome Physics Baked In

GizmoCrazed - May 31, 2018 0
Maybe you thought my previous post on the crushing g-force of the Epstein drive from The Expanse would be the end of that. Wrong....