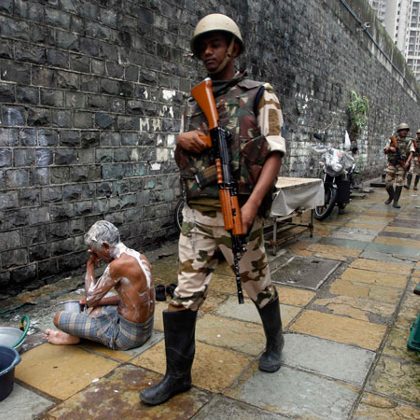 Human imprisonment has been used as a regular part of human justice systems for millennia, which has given humans a long time to come up with ways to make them secure. Here are 10 high security prisons who have perfected it. 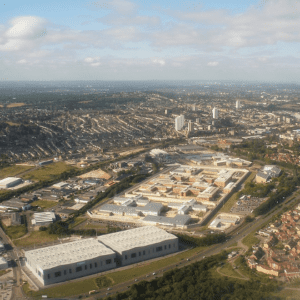 Her Majesties Prison Belmarsh has only been an active high security prison since 1991, but has gained a reputation as the British Guantanamo. Currently housing around 1,000 prisoners, the HMS Belmarsh also detained untried prisoners for terror charges following 9/11. Located in Greenwich, South East London, the prison also held well known prisoners such as Charles Bronson and Ronnie Biggs. 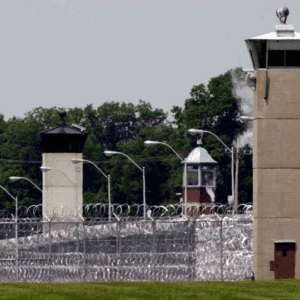 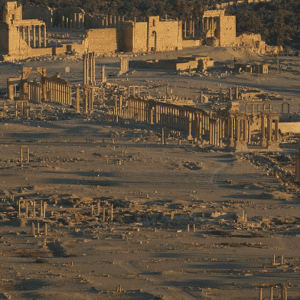 The Tadmor Military Prison, is located north east of Damascus, Tadmor, the Syrian capital. Originally constructed by the French Mandate forces as barracks in the 20th century, the prison and barracks have a long history and reputation for its harsh conditions. However as a prison has become well known for its lack of human rights and its abundance of torture and some executions. 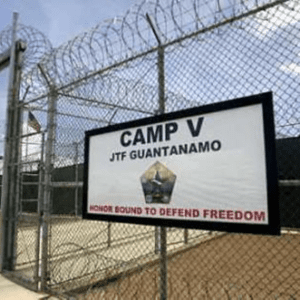 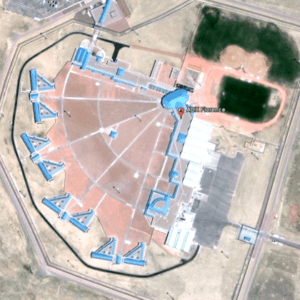 Located in Florence, Colorado, the US Penitentiary Administrative Maximum Facility is a super maximum security prison known as the “Alcatraz of the Rockies.” Housing less than 500 male prisoners, there are six levels of security where inmates are kept separate at all times. The inmates are often considered to dangerous for detainment in other countries’ high security prisons, but are trusted to Florence.