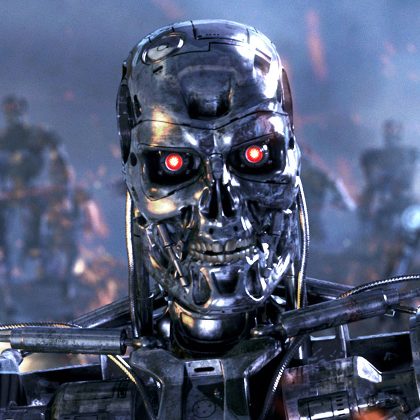 There are many different views on how our global future is going to look, but movies, weather patterns, technology, and global government all point to a scary, dark future for this world. Here are 10 reasons that terrify us. 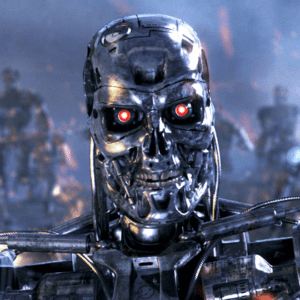 We’re not talking about the movies, but actual LARs, or Lethal Autonomous Robots. These LARs are being designed to replace troops in war, with the obvious intent to prevent unnecessary casualties. However, drone experiments already show that drones actually lead to greater civilian casualties and chaos in war. 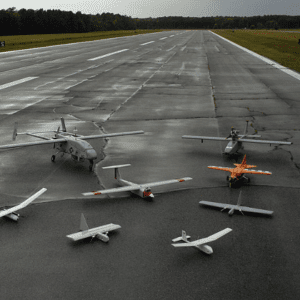 Even more disturbing than possible future LARs is the fact that today the FBI regularly deploys drones over their own American soil. Used exclusively for surveillance, these drones are small – about the size of a model airplane. This takes the paranoia of “big brother” to a whole new conspiratorial level. 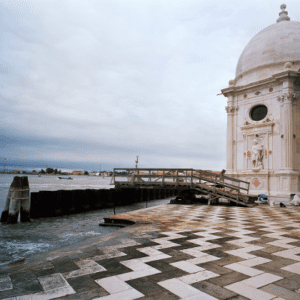 The world climate is one of the most popular, and believable, doomsday possibilities circulating today, with rising sea levels being at the top of climate changes. Nearly 50% of the world’s population live on coasts, making the possibility of relocation, damage, and causalities by flooding extremely likely. Venice is predicted to be unlivable by 2100, and parts of Alaska before that! 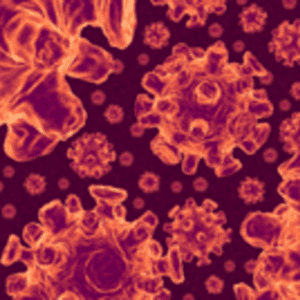 There have been hints of possible pandemics in the form of SARS, swine flu, and the bird flu, but it has been long since we have had a true pandemic that in the past has managed to crash the world economy and wipe out nearly 5% of the world population – more than World War I. We’re overdue and likely unprepared for such an event. 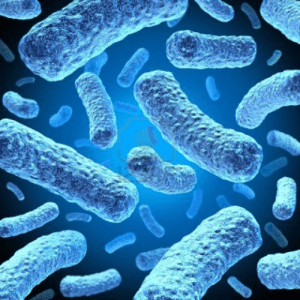 By pumping our food and bodies chalk full with antibiotics and wonder medicines, we are successfully creating super microbes that are, basically, getting used to our overuse of medicine. So we make stronger medicine, making even stronger microbes until we really are in trouble someday.