5. Animals Have Emotions Too 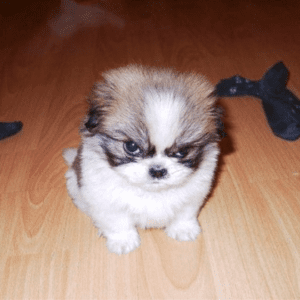 Often, we don’t relish the thought that animals have emotions because many of them end up on our dinner table. However, as children we associate and ascribe emotions to all animals. While not all emotions are easy to recognize, grief seems to be a common emotion throughout the animal kingdom. Since it serves no survival purpose, we assume it is due to the loss of a loved one, just like humans. 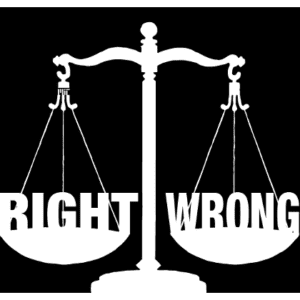 We believe that morality dictates an emotional response such as anger or sadness when a moral wrong is created. However, science says that it is actually our emotions that influence our morals. While observing the brain when shown an image of a person injuring another, the analysis and emotional regions of the brain lit up before the “morality center” did. 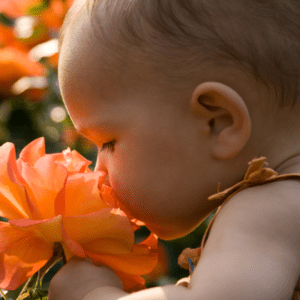 The smell of something familiar can bring a flood of memories and emotions to you. Smells are extremely emotional because the “smell center” of the brain is also located in the emotion center the amygdala. So it stands to reason that smells will elicit a stronger emotional response than any other sense. 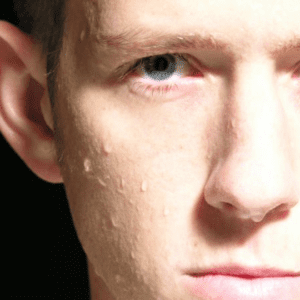 The US Military places recruits in situations that are, as Navy psychologist Michael Belanger says, “Supposed to scare the recruits.” With controlled exposure through realistic drills, recruits learn to better trust their training when under extreme pressure, making them more resilient soldiers. Research shows that these drills can also potentially negate the negative mental and emotional effects of war.

1. Love Isn’t What We Think 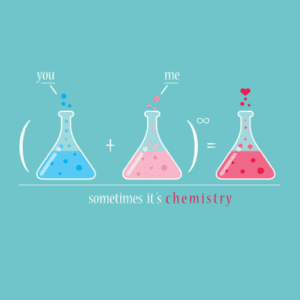 Psychologist Barbara Fredrickson specializes in studying the nature of love and describes love as a “micro-moment of positivity resonance.” Love occurs when we experience these micro-moments, causing our brainwave patterns to sync with the person we experience it with. Romantic, sexual love occurs when the chemicals vasopressin and oxytocin are released during mating, creating a sort of addiction that leads to monogamy.

Although emotional and rational seem to be on opposite ends of the spectrum, it turns out emotions have some scientific explanations we should pay attention to.