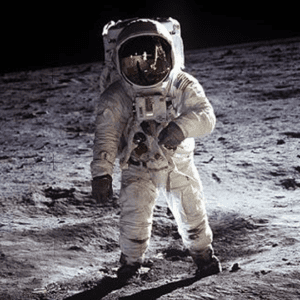 Space suits are the most recognizable space wear astronauts sport, but not the easiest – large and clunky they can take a minimum of 45 minutes to get into. However, every day wear for astronauts is less creative, in fact, astronauts pack light for voyages because they only need to change clothes about every three days. 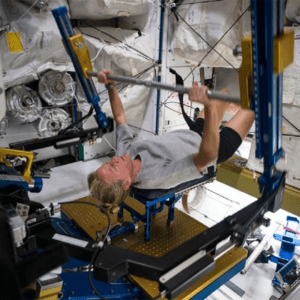 While microgravity can make us cosmetically look better, it leads to muscles diminishing and becoming weaker. This means astronauts need a vigilant workout regimen to maintain their muscle mass and avoid too much bone and muscle degeneration. At the International Space Station, crews are required to work out in a special gym for 2.5 hours a day! 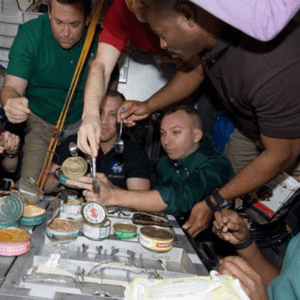 Early space travelers’ diet created a problem with flatulence for the astronauts, and this lead to explosion concerns – from human gas. Now astronauts’ diets have been adjusted to avoid an abundance of flatulence and it is considered less life threatening than before.

2. Space Can Ruin the Brain 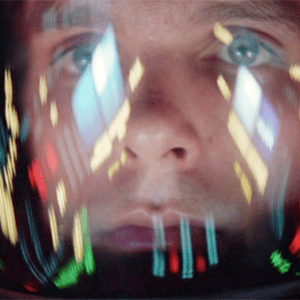 Psychological pressure can be intense in space, but the physical impact that it can have on the brain can be worse. Cosmic radiation makes space like a very low-intensity microwave for the brain. While we are protected on Earth by the atmosphere, there is no protection in space. This can lead to early onset Alzheimer’s disease among other problems. 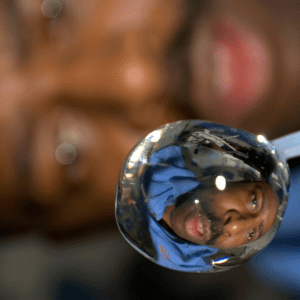 Mold and microbes on Earth can range from annoying to fairly dangerous. In space they become truly dangerous as they develop in collected condensed moisture that turns into free-floating microbe water bombs, so strong they can even degrade stainless steel! Proper safety measures are enforced to avoid damage to humans and space equipment alike.

Space is the dream of every small child around the world, but the reality of can be equal parts cool and frightening!

GizmoCrazed - February 9, 2019 0
If you’ve ever seen a lamp or chair that you liked and wished you could just take a picture and find it online, well,...

Private companies could have access to this country's facial recognition database