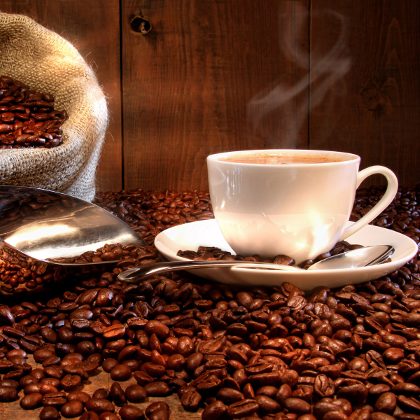 Most of us think on a daily basis, but sometimes we need an extra boost to help us think or learn more clearly. Here are 10 ways to get that extra edge you might need for you cognitive performance. 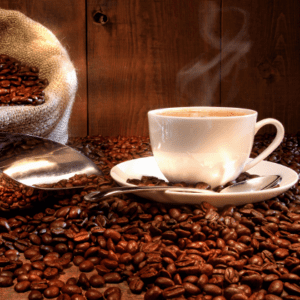 To all those coffee addicts cheering right now – no coffee does not make you smarter in the long-run. Rather, it is a temporary way to help you focus on tasks no matter how tedious and improve reasoning, reaction time, and almost everything connected with intelligence. Still, if you are drinking tons of coffee and not getting enough regular sleep, your brain will eventually slow down – with or without coffee. 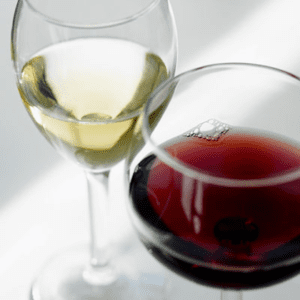 Scientists in Norway have found that those who drink wine in moderation regularly perform better cognitively than those who do not. This was particularly strong in women and scientists emphasize that wine only makes you perform better when taken in moderation. They also believe that the better performance may be from the effect of antioxidants from preventing brain decline. 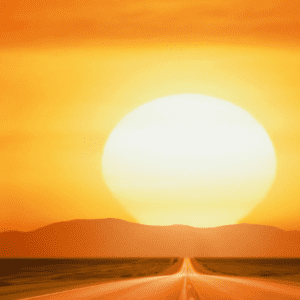 Skin cancer concerns may be preventing you from spending time in the sun, but that could be effecting your brain. Research shows that middle-aged and older subject with higher vitamin D levels performed better in cognitive test – a vitamin that you naturally get from sunlight. Vitamin D slows down aging effects on the brain similar to antioxidants in wine.

7. Allow Your Mind to Wander 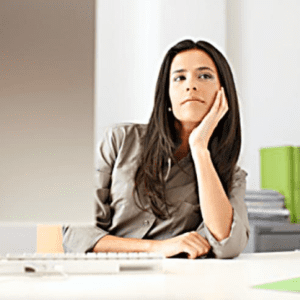 You may think that practiced focus will help you perform better cognitively, which is true to an extent, but daydreamers may have a step up on memory. Research shows that those who give themselves cognitive breaks to drift off and daydream perform better on memory-related tasks and overall cognitive tasks. The reason – your brain needs rest!

6. Talk to Yourself to Find Things 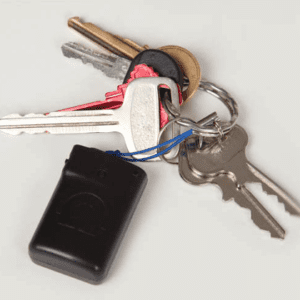 Typically talking to yourself is assumed to be for crazy people, but researchers studied people who talk to themselves while searching for something. A study showed that if participants searched for an item while repeating the name of the item aloud they were able to find it more quickly.