Every now and then studies turn up results that are disappointing at best, here are 10 studies about humanity that might shock you. 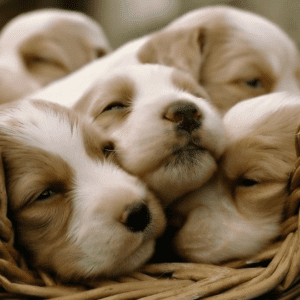 Researchers were interested in the likelihood of a lost wallet being returned depending on what pictures were in it, or weren’t. Wallets were spread around a city with an owner’s address and pictures of babies, puppies, cute old couples, or evidence of regularly giving to charities.

The study results showed that people are 33% more likely to return your lost wallet if you have pictures of puppies than proof that you give to charity.

9. We Give to Charity to Please Ourselves 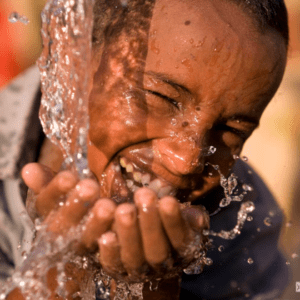 Kent University decided to find out why and what charities you decide to give to. While you would expect that people would choose the charity most in need, but the actual results were a little surprising.

Results showed that people are naturally more apt to give to a charity based on their own preferences and tastes. For example, a person gave to dog charities because they hated cats. 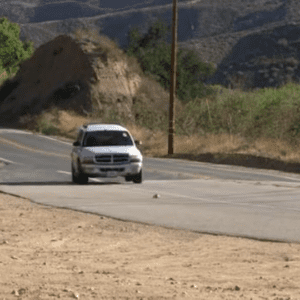 An interesting experiment by NASA was conducted by engineer Mark Rober. Rubber snakes, tarantulas, and turtles were placed on the side of a highway, and observed passing cars.

Results showed almost 60% of drivers purposefully drive over the roadside line to kill the rubber animals. Some pulled over to help the innocent rubber animal, but one in twenty people are likely to drive recklessly in order to kill animals on the side of the road. 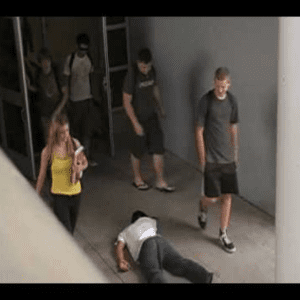 Columbia and New York Universities decided to study the power of “bystander effect,” or the likelihood of conforming to the beliefs and views of a group. The results were astounding.

Subjects were asked to fill out a questionnaire in a room. After a length of time, thick smoke was pumped into the room through an air-vent. Results showed, the more people in the room, the less likely anyone was to comment. Meaning, people are more likely to risk their lives than go against the crowd. 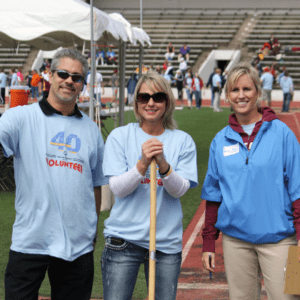 Volunteer work is commendable, but surprisingly not if volunteers are offered financial incentive. Research showed, when offered money for their work, volunteers dedicated themselves to less time than if no monetary reward were given.

Why is this bad? It means volunteer organizations are limited in their volunteer recruitment options.

How To Avoid The Most Common And Dangerous Passwords [INFOGRAPHIC]

GizmoCrazed - May 23, 2011 2
Previously we mentioned that most people set password which are very easy to crack such as qwerty, abc123, 123456 etc. To avoid setting common passwords for...