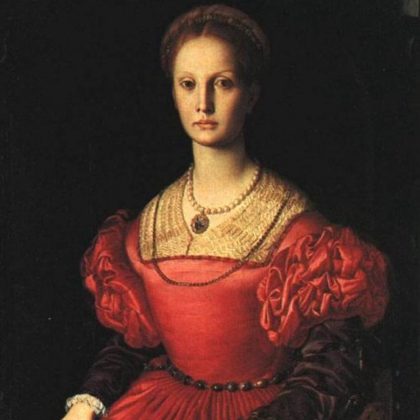 Usually when we remember truly evil individuals we think about someone like Hitler, a man. However, there are some truly evil women throughout history that would make you shudder. Here are the top 10… 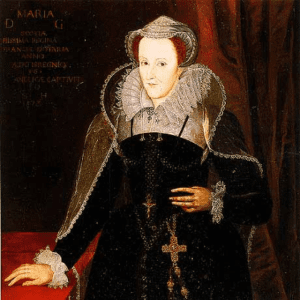 The only child of Henry VIII and Catherine of Aragon, Queen Mary I is best known as “Bloody Mary” because of her violent attempt to return England to Catholicism. Mary came into power after the death of Edward VI and the removal of Lady Jane Grey from the throne. Nearly 800 Protestants fled England until after her death to avoid execution. 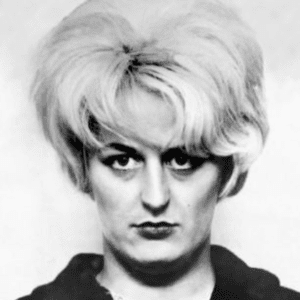 Myra and her partner Ian Brady were responsible for the brutal kidnapping, rape, torture, and murder of 3 children and two teenagers in the Manchester area of Britain during the mid 1960’s. Indisputable evidence was found, including a tape of one of the victims, linked both monsters to the murders. During the trial Myra adopted an attitude of arrogance and indifference that she is still known for today. 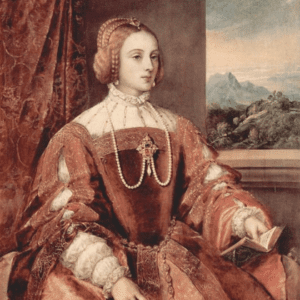 Isabella is well known for funding Christopher Columbus’s exploration and the unification of Spain under her grandson. However, to achieve all of this she is also well known for initiating the terrifying Inquisition. During the inquisition Jews and Muslims were forced to leave or convert to Catholicism and persecuted afterwards. 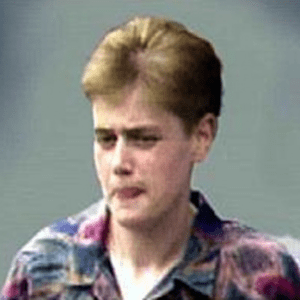 The infamous British “Angel of Death,” Beverly Gail Allit was a pediatric nurse who used insulin or potassium injections to bring on cardiac arrest or smothered 9 children, 4 resulted in death and 5 in serious injury. These weren’t her only victims though – in less than two months Allit attacked 13 children before being caught. 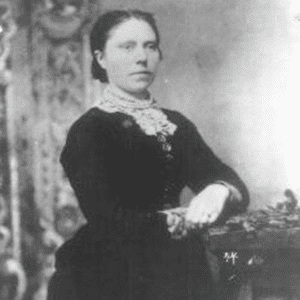 Killing for money is not a new motive, but Belle Gunness is one of America’s most legendary female serial killers that made a living from that motive. A 6 foot, 200 lb woman, Belle was responsible for more than 20 deaths of her husbands, suitors, boyfriends, and all of her children in the name of greed.