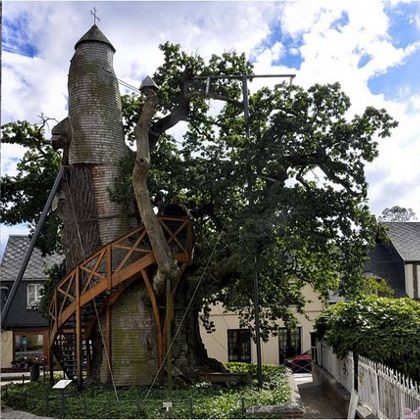 Ancient structures that are completely self-sufficient and totally green – trees! Here is a list of ten trees that have inspired imagination and religion alike.

10. The Alley of the Baobabs 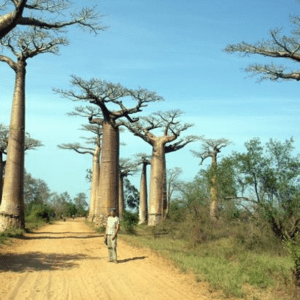 The symbol of Madagascar, the Baobabs in Madagascar have six native species. These natural fortresses have fire resistant bark and bears fruit used to make juice and natural remedies. One of the most fascinating parts of the Baobab tree is that it is hollow, allowing for water storage by locals. 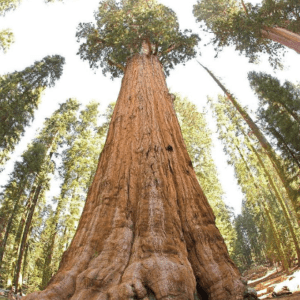 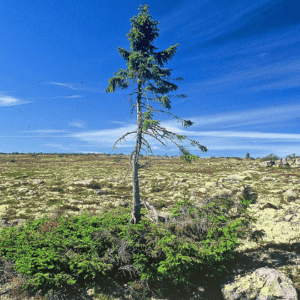 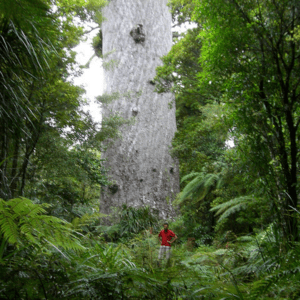 Tāne Mahuta is a kauri tree, located in New Zealand, has long been revered by both the Pakeha and Maori people of New Zealand, the Eurpoean descendants and indigenous New Zealanders respectively. These spiritual trees have a mythology all their own and its name roughly translates to “Lord of the Forest.” While the kauris do not rival in size and age the sequoia, they show impressive spiritual connection with their people.

Bodh Gaya, the location of religious pilgrimage for Buddhists, is the home of the Sri Maha Bodhi tree next to the Mahabodhi Temple. The Mahabodhi Temple and the Sri Maha Bodhi tree is where Buddha attained his enlightenment, and it is said that the tree helped Buddha attain this enlightenment, making the particular type of fig tree revered that the name of the tree is now known as the Bodhi or “Sacred Fig.”

GizmoCrazed - March 3, 2019 0
On Saturday, SpaceX is taking its most ambitious step yet toward launching people into space. It’s not sending anyone with a pulse just yet,...

Edward Witten, a Physicist’s Physicist, Ponders the Nature of Reality