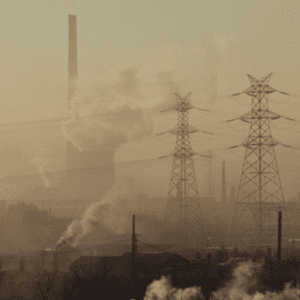 Toxic dumping, toxic gas releases, and nerve gas poisoning are only a few of the environmental issues Apple is actively allowing by taking advantage of Chinese workers and environmental legal loopholes. The result? Local villages are dying at an alarming rate from cancer wiping out entire families and poisoning 137 of their own workers without any consideration to save costs. 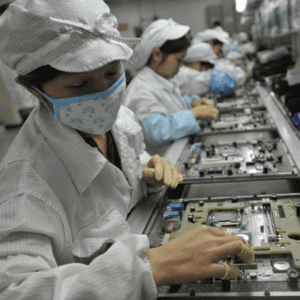 Sweatshop labor is not breaking news about Apple’s business practices, but the conditions of Apple’s sweatshops are shocking and appalling. Working for a $40 a month wage, Apple’s sweatshop workers are forced to work 15 hour work days with no breaks, with crowded sleeping dormitories, no contact with family or the outside world, forced to perform army-style training every morning. 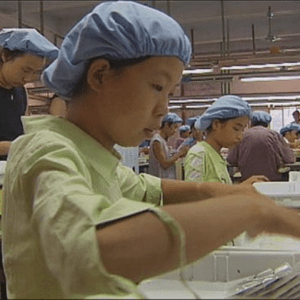 There isn’t much that is more unethical than child labor in any country around the world. Still, not only is Apple’s Chinese suppliers using child labor, their child worker numbers are gradually increasing! In the last two years, the count of child laborers have risen from 91 to 106 in Apple supplier factories. 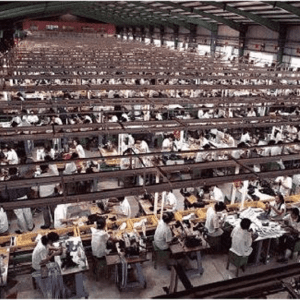 By this point you may be wondering what else we could possibly tell you, and you may be so fed up that you’ve stopped reading. But if you are still with us, you may not be surprised by now to find that Apple supports suppliers who abuse their workers. These workers are often in a kind of indentured servitude to the supplier and is forced to live in what should be inhabitable warehouses, are just short of brain washed, forced to work 34 hour shifts, and are punished for yawning with wage docks. Workers have died from exhaustion and, possibly worse, made to sign contracts providing their families with only minimum compensation in the case of suicide.

1. They Hate Their Customers 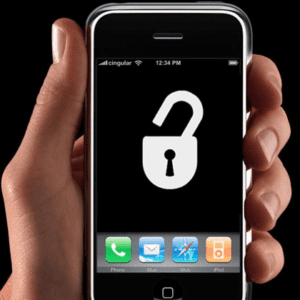 As pointed out earlier, Apple hates competition. So much, that if you would like to modify your device, or “jailbreak,” so that you can host third party programs or move carriers, Apple deliberately sends out updates to kill your modified device. This means even though you’ve paid for your device fairly and would like to use it how you please, Apple can and will destroy it.

If you were going to describe an evil villain it would probably be along the lines of unfair, unethical, and just plain slimy. These nine facts sure make Apple sound a lot like that.