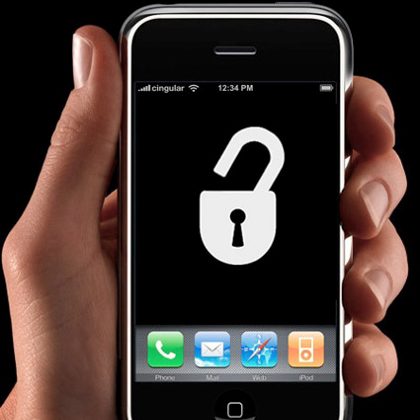 Big corporations have always been used to represent supervillains in comics and movies, and there aren’t many bigger corporations than Apple. Wondering if Apple is actually a real life supervillain run corporation? Here are 9 reasons to be suspicious. 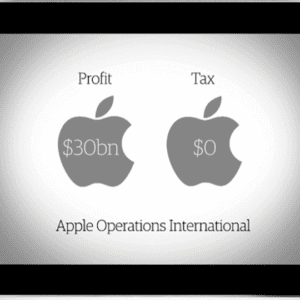 While tax avoidance is technically legal, but considering that Apple has nearly $100B stored offshore – a large enough number that the company could single handedly end world poverty. The worst part is that hoarding this much money gives Apple an insane advantage that sets them up for the chance to become a monopoly in their industry. 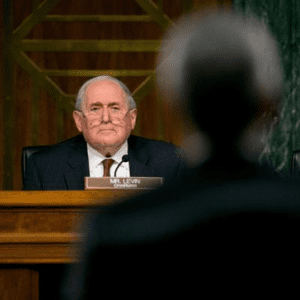 What a perfect world it would be if we could all tell the IRS what tax rate we wanted. Well for Apple CEO Tim Cook, that perfect world exists. Not only did Congress allow Cook to choose a rate of nine percent that suited him, they continued to talk about how great Apple products are for hours. 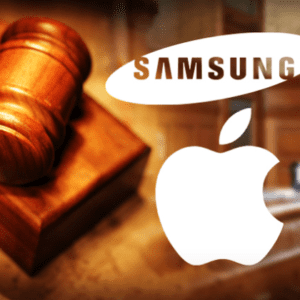 What is aggressive litigation? Basically when a financially larger company or individual sues another to censor or damage them. The largest battle has been Apple versus Samsung has resulted in Apple’s attempt to patent nearly every aspect of their phone – swiping to unlock, square icons for apps, touch screen document enlargement, and even rectangular shaped phones. Rather than relying on innovation, Apple seems to be flexing its financial, unfair muscle. 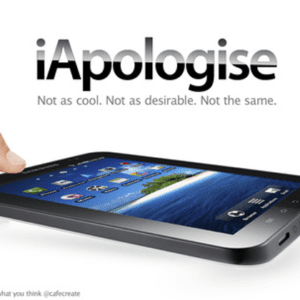 In their UK suit over tablet-patents, Apple not only lost but was given a court order to apologize to Samsung. In response, Apple first posted a completely unapologetic notice that resulted in them being legally required to write a second apology. This second apology fit the bill, but was hidden where nobody could read it.