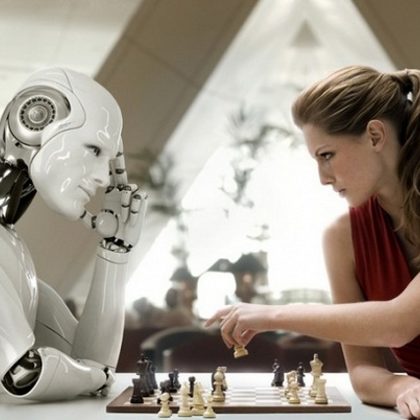 An average individual is said to have an IQ, or intelligence quotient, of around 100. However, believing that you “intelligence quotient” has anything to do with your life potential is a stretch, at best. Here are a few reasons why you shouldn’t worry about IQ. 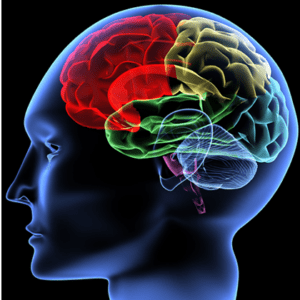 Today’s IQ test is created from experiments and tests created and performed by Alfred Binet, Theodore Simon, and, late in 1912, William Stern. Originally, Binet and Simon were working on a test to identify children with mental retardation, while Stern was working to compare children’s mental age with their chronological age. Meaning after the age of 15, IQ scores are irrelevant since mental age has reached maturity. Also, the tests were meant to look for low scores not high, so high scores are typically inaccurate. 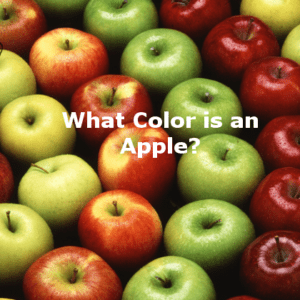 The IQ test questions are meant to be generally understood and known facts and understandings for individuals at the age of 5. However, it is impossible to assume that around the entire earth, with differing cultures, values, and experiences we all know the answers to all of the same questions at the age of 5. The IQ test tends to become a trivia quiz at best at this point, not a measure of intelligence. 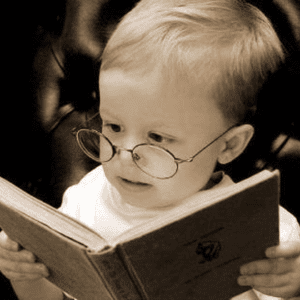 Valuing arbitrary scores, such as the IQ score, can lead to a not unexpected result of low self-esteem or too high self-esteem that often leads to bullying. To be expected by children, but worse, there are adult exclusive clubs that only accept those over a certain score. Really guys? Come on.

High IQs are touted all over the internet, even for individuals who weren’t born anywhere near the same time that the test was invented. Still, we can’t deny their brilliance, but was it their intelligence that made them famous? Or their creativity? The IQ could never begin to measure creativity, since it has applications in science, math, art, music, food, the list could go on and on. So how can you brag and tout about IQ when it is only one facet of what is a dynamic and creative individual?