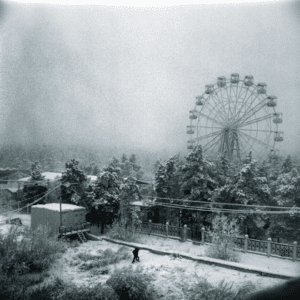 Humans are highly adaptable creatures and live in temperatures that reach below -50 degrees and working in areas where rocks reach 150 degrees. The coldest city in the world, Yakutsk, Siberia, has a population of 270,000 and the hottest recorded temperature in an abandoned town of Dallol, Ethiopia. 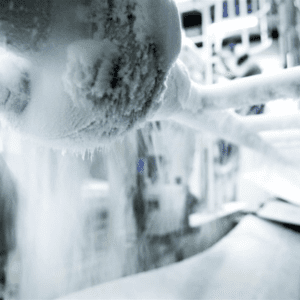 Similar to extreme heat, extreme cold temperatures that are unable to be found in nature. Using magnetic cooling, man has been able to achieve temperatures below one hundred picoKelvins. At these temperatures matter begins to behave differently as seen in number nine.

3. The Universe is Getting Colder 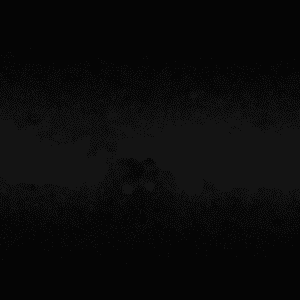 The coldest naturally occurring temperature in the universe is in deep space where temperatures are lower than -454 degrees Fahrenheit. While the universe remains above absolute zero from residual heat from the Big Bang, as long predicted the universe is cooling by approximately one degree every three billion years. What does this mean for us? Not much since the heat from our solar systems stars out weight the cooling. 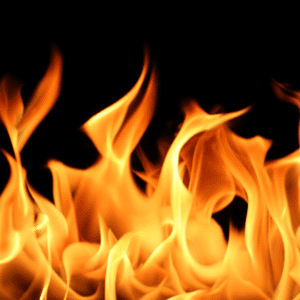 For hundreds of years, up until the late nineteenth century, caloric theory claimed heat as a substance itself, in the form of a “gas.” The “gas” would flow from a heat source object to a cooler one. While the theory is not quite correct it did lead to some true predictions that lead to modern science. 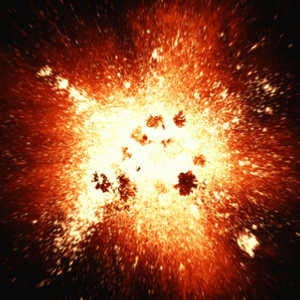 The Planck temperature is the opposite of Absolute Zero on the Kelvin scale, and is the hottest temperature that scientists believe occurred in the universe. When did this happen? Scientists believe the Planck Temperature occurred only a fraction of a moment after the Big Bang. While no one can know for sure if this is true, it is believed that anything hotter is too hot to exist in our current understanding of reality.

Temperature is a fundamental aspect to physics, life, and our universe. It controls, manipulates, and creates material and astounds our comprehension of the universe.

GizmoCrazed - September 16, 2017 0
Scientists have found a way to use spinach to build working human heart muscle, potentially solving a long-standing problem in efforts to repair damaged organs. Their study, published this month by the journal Biomaterials, offers a new way to grow a vascular system, which has been a roadblock for tissue engineering. Scientists have already created large-scale human tissue in a lab using methods like 3D printing, but it's been much harder to grow the small, delicate blood vessels that are vital to tissue health. "The main limiting factor for tissue engineering is the lack of a vascular network," says study co-author Joshua Gershlak, a graduate student at Worcester Polytechnic Institute in Massachusetts, in a video describing the study. Now, scientists have used plant veins to replicate the way blood moves through human tissue. "Cellulose is biocompatible [and] has been used in a wide variety of regenerative medicine applications, such as cartilage tissue engineering, bone tissue engineering, and wound healing," the authors write in their paper. The team then bathed the remaining plant frame in live human cells, so that the human tissue grew on the spinach scaffolding and surrounded the tiny veins. Once they had transformed the spinach leaf into a sort of mini heart, the team sent fluids and microbeads through its veins to show that blood cells can flow through this system. The eventual goal is to be able to replace damaged tissue in patients who have had heart attacks or who have suffered other cardiac issues that prevent their hearts from contracting. Like blood vessels, the veins in the modified leaves would deliver oxygen to the entire swath of replacement tissue, which is crucial in generating new heart matter. The study team says the same methods could be used with different types of plants to repair a variety of tissues in the body. "Adapting abundant plants that farmers have been cultivating for thousands of years for use in tissue engineering could solve a host of problems limiting the field."