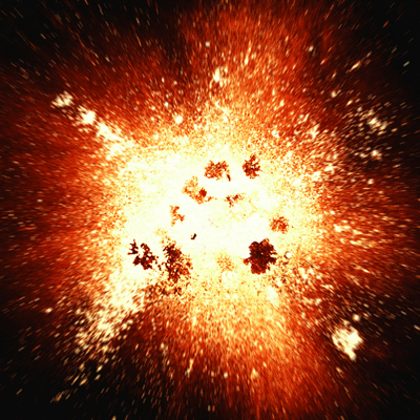 Everybody knows how to measure and use temperature in l and if you’re running a fever, but you may not know what happens when temperatures move into extremes. Here are 10 interesting facts you might not know. 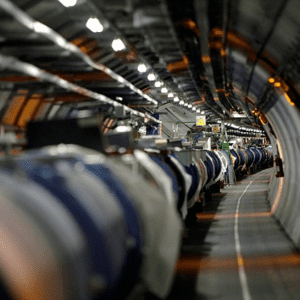 The hottest man-made temperature was recorded at the Brookhaven Natural Laboratory in New York. Using their 2.4 mile-long Relativistic Heavy Ion Collider, scientists were able to reach 7.2 trillion degrees Fahrenheit, or four billion degrees Celsius. To put that into perspective, that is 250,000 times hotter than the temperature or the sun’s core. What happens at these temperatures? Something called a quark-gluon plasma, or soup like material state, is created.

9. Light Does Awesome Things When Cooled 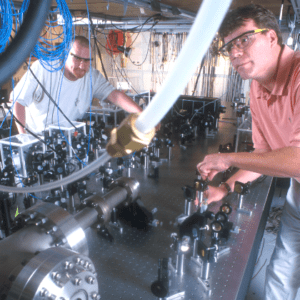 The Bose-Einstein condensate is a phenomenon that happens when you cool matter at a fraction of a degree above absolute zero. Now, however, scientists have recreated the phenomenon using light instead of matter. By forcing light through two mirrors with dye particles on each of them. This made the light eventually act like extremely cold gas comprised of matter. This is important because it could be the beginning of new kinds of lasers.

8. Extreme Temperatures of the Solar System

Our Solar system is an astounding example of extreme temperatures that may surprise you. We all know that the sun is hot, but the hottest core is around 27 million Fahrenheit, whereas its surface is less than 10,000 degrees Fahrenheit. You may be surprised to know that the Earth’s core is approximately the same temperature as the surface of the sun, but Jupiter’s core is 5 times hotter than the surface of the sun. And the coldest location? Earth’s moon crater shadows where temperatures reach just above absolute zero. 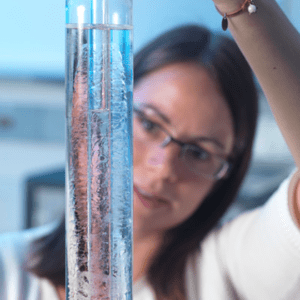 At absolute zero on the Kelvin scale, it is also known as the triple point of water, where all three states of water exist in equilibrium. This means that any small fraction change in temperature can change the state of water. 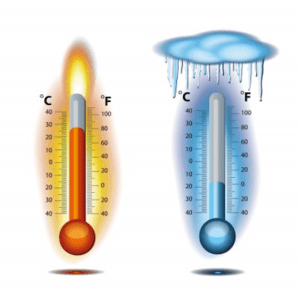 The Laws of Thermodynamics have a first, second, and third law, however, a fourth law was recently created to make up for one major oversight in the laws – defining what temperature is. Since the law was made in 1935, it was decided it needed to be the first law, but since that number was taken they created a “zeroth law.”