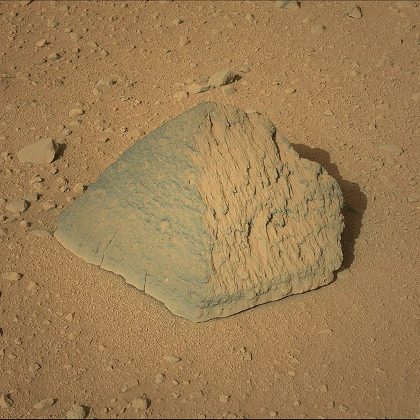 While the Great Pyramids of Giza may be the most famous, they aren’t the only pyramids, or versions, that have been created throughout history. Some have been highly successful and others not so much.

10. The English Pyramid of Death 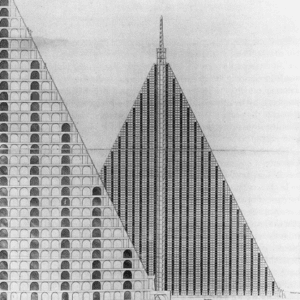 Using pyramids as burial grounds are perhaps not a new idea, but using them as a solution for graveyard overpopulation seemed like an innovative idea to Thomas Willson in London in 1829. If successful, the pyramid mausoleum would have been ninety-four floors, taller that the Chrysler building, and able to house approximately five million corpses. Londoners didn’t like the idea though and described it as “nightmarish combination of megalomaniacal Neo-Classicism and dehumanized Utilitarian efficiency.” 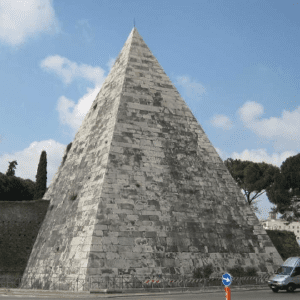 When the Romans acquired Egypt as a province they were extremely impressed with their architecture and enormous tombs for their ancient kings. A Roman magistrate, Gaius Cestius, was so impressed he had one built for himself in the middle of Rome. However, when building an elaborate tomb you are setting yourself up for a less than peaceful afterlife. 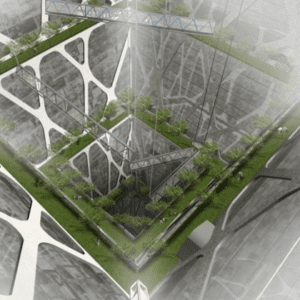 In Mexico City there is a deep culture of Mayan pyramid building, so when you want to embrace your culture but don’t have the room to build a pyramid in a crowded city? Obviously build it underground and upside down. However, to achieve this it would take an estimated $800 million, making the project low on the city’s to-do list.

7. The Great Pyramid of Cholula 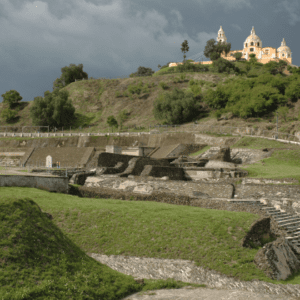 Located in central-east Mexico, the biggest pyramid in the world, twice the size of the Great Pyramid of Giza, is the ancient Great Pyramid of Cholula. Built over a thousand year period between the third century B.C. and the ninth century A.D. and mythically was built by a giant named Xelhua. Archaeologists also claim that several ancient Mexican civilizations added layers to the pyramid over time. 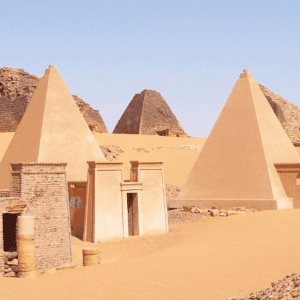 When you think about pyramids, you almost immediately think of Egypt. However, Sudan actually has twice the amount of pyramids that Egypt does. More than two hundred and fifty pyramids of varying size built around the third century B.C. are situated south of modern Egypt.