5. One Day on Mercury Equals 58 Earth-Days 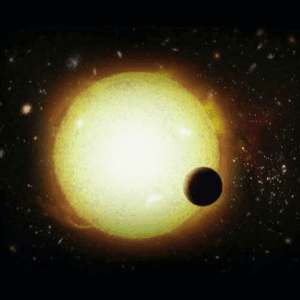 Mercury has a strange orbit pattern that makes its day, considered a full rotation, last nearly sixty Earth days. Not only that, but if you were to watch the sun from Mercury, its orbit makes the sun seem like it is moving forward and backward in the sky. 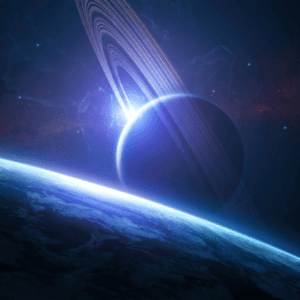 Due to Uranus’s eighty-two degree tilt, making the planet look like it is orbiting on its side, the planet features twenty earth year seasons. Imaginably this causes strange weather on the tilted hostile environment of Uranus. 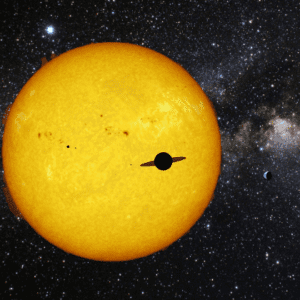 We all know that the Sun is big, I mean REALLY big, but because of its small size in our sky it is hard for us to understand how truly large. Here’s some measurements for perspective. The Sun makes up over 99% of all the mass, including the planets, moons, asteroids, etc, in our solar system.

2. You Would Weigh Much Less On the Moon 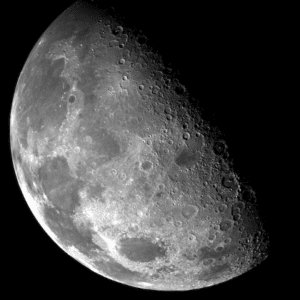 We all know that Earth’s Moon is much smaller in mass than Earth, which means its gravitational pull is much less as well. However, what you might not have known is that the Earth’s gravity is six times stronger than on the Moon. Anyone looking for a fast weight-loss program?

1. Saturn Isn’t the Only Planet with Rings 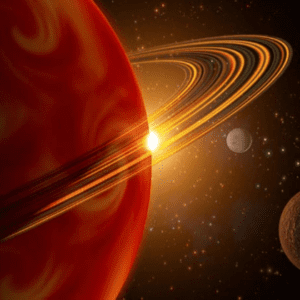 Despite what we were told in school, Saturn isn’t the only planet that has rings made up of small rocks, ice, and other particles, it is just the only planet where we can see these rings from Earth. Actually Jupiter, Neptune, and Uranus have rings – Uranus has nine bright rings along with some fainter ones.

It seems our grade school education on the Solar System is lacking. I bet you would have paid a lot more attention in class if you had been taught these 10 facts!

Top 10 Predictions For The Future

GizmoCrazed - December 19, 2012 2
There's no telling what exactly will happen in the future and while many have failed to be right on the nose about their predictions...

'Mortal Engines' Trailer: The Physics of Those Giant Driving Cities