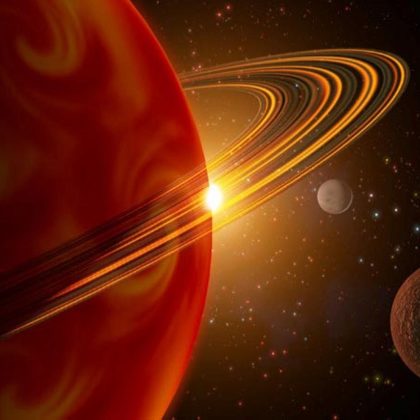 Our Solar System is the least mysterious known parts of the universe to us, but that doesn’t mean there aren’t things we are still learning. Here are 10 facts you may not have heard. 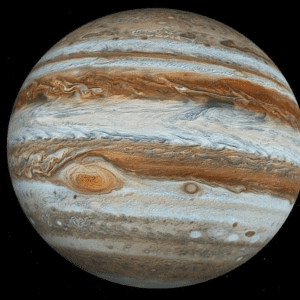 We all know Jupiter is the planet with the large red spot on its surface, a storm that is constantly going on the planet. Did you know that Jupiter is vital to Earth’s safety though? It is the largest planet and its equally large gravitational pull gobbles up space debris that would be highly dangerous if it were to enter our orbit. There have been comet sighting by scientists where the debris got caught by Jupiter’s gravitational pull and were completely removed from the solar system.

9. There are Five Dwarf Planets in our Solar System 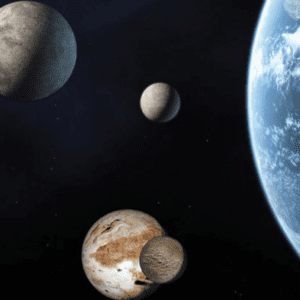 You may be wondering what classifies a body as a “dwarf planet” versus a moon or full size planet. A dwarf planets are actually large planetary bodies that don’t have enough of their own orbit to be considered their own planet. However, they don’t orbit other planets as a proper moon. The five dwarf planets include the recently estranged Pluto, Ceres, Eris, Haumea, and Makemake.

8. Our Solar System is (Not Quite) Full of Asteroids 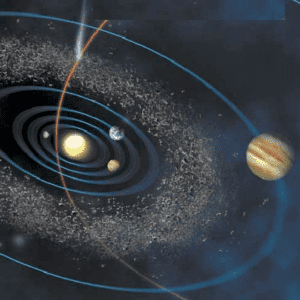 While it is true that our solar system has a major asteroid belt between Jupiter and Mars, and a smaller asteroid groups as well, they aren’t as concentrated as the movies would have us believe. Rather than weaving in and out of asteroids in a spaceship, asteroids have so much space between them that weaving isn’t necessary (or even considered).

7. Venus is the Hottest Planet 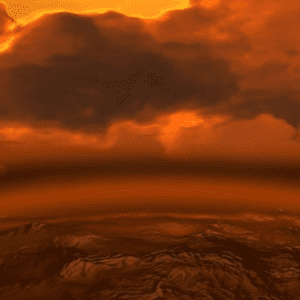 Most would assume that, as the closest planet to the sun, Mercury would be the hottest. However, Mercury has no heat trapping atmosphere to hold in the heat because of how close it is to the sun. Venus is actually the hottest planet because of its thick heat trapping atmosphere. Another interesting fact? It spins in the opposite direction of its other brothers and sisters.

6. Pluto’s Status Had Long Been Doubted 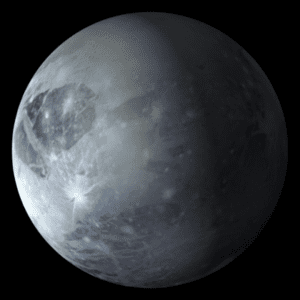 While many of us long learned that Pluto is a planet, the recent decision to rescind its planet status was not a new or rash decision. In fact, Pluto’s planet status has been being discussed in astronomy academic circles for nearly thirty years. Part of the reason is Pluto’s tiny size, one hundred and seventy times smaller than Earth.