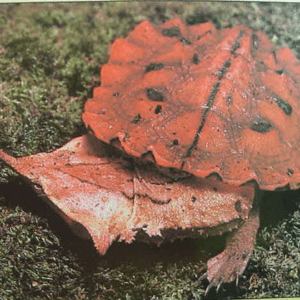 The Matamata turtle is an expertly camouflaged creek inhabitant. And while he would be difficult to find, when you did you might be intimidated by his tough exterior look. Still these turtles are mostly harmless, no matter their appearance. 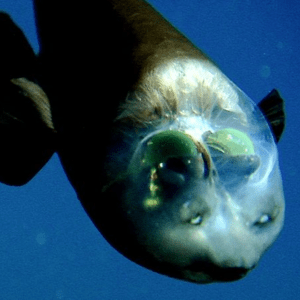 This unique fish is so delicate that only one has ever been seen alive. Many have been documented and reported since 1939 but only after fishing nets and lines have pierced the fluid bubble that makes this fish so astounding. The fluid bubble acts as a vision cockpit that allows the fish to stay on its guard and see in every direction. 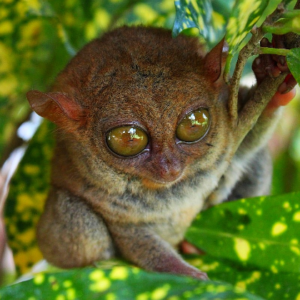 This oddly cute creature, which looks somewhat like a cross between a monkey and an owl, is tiny at a maximum height of five inches tall. These quick, dexterous animals are nocturnal and hunt the trees for unsuspecting birds at night. While they mostly resemble a primate, these wide eyed hunters are able to swivel their heads 180 degrees, just like an owl. 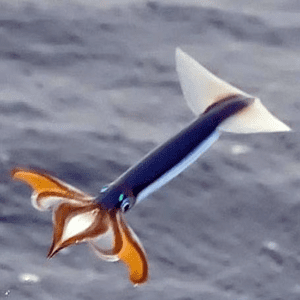 Not much is known about the flying squid, because it is too often mistaken with flying fish. While the flying squid has been known for a while, it is only in the last 20 years that it has become a serious topic for discussion in academic circles. Known as the red, or neon, flying squid, there is little known what motivates these tiny squid to jump out of the water. 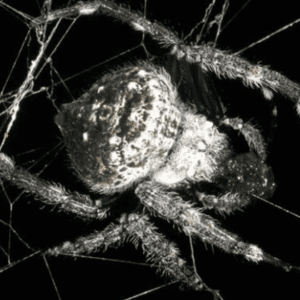 Darwin Bark Spiders were discovered recently, in 2009. They produce a silk stronger than that of other spiders and is approximately ten times stronger than Kevlar, the material used to produce bulletproof vests. Not only are the webs strong, but they are able to string them across rivers too. Nature and its creatures are truly amazing and unusual, it is likely we will still be finding new species and animals all over the planet for the rest of time.