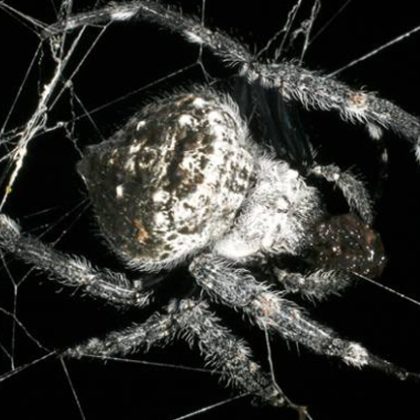 With such a diverse and dynamic planet, it should come as no surprise to us that we are still discovering new animals deep in the oceans and on already explored continents. Here is a list of ten you probably don’t, but should, know about. 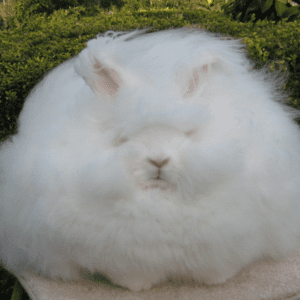 This breed of rabbit is the product of domestic breeding over many generations due to the demand for its wool. Very popular with French royalty, this breed roughly resembles a cotton ball with a face. 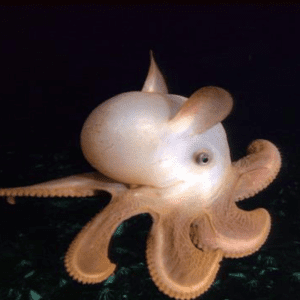 This recent discovery is named the dumbo octopus because of its functioning “ears” that it uses to swim. We don’t know much about this little guy because he can only be found at 7,000 meters deep in the ocean, but we know his full length is only about 20 cm long and he is the only octopus species to swallow its prey whole. 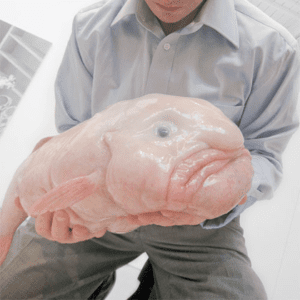 The blobfish is very obviously named for its appearance, a blob that floats at the bottom of the ocean. This strange fish is endangered due to overfishing, despite the fact that it is inedible for humans. This little ugly fish mostly just hangs out and munches on micro-organisms

This interesting New Zealand parrot looks like it is straight out of a Dr. Seuss book. Not only is the Kakapo a beautiful camouflage green, but it smells weird, barks like a dog, and is nocturnal. After the introduction of dogs and cats to New Zealand by Europeans, the kakapo has become critically endangered. 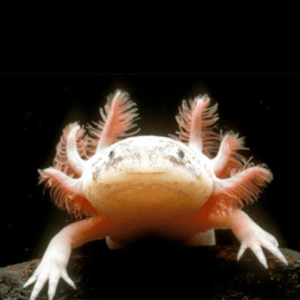 These tiny creatures may be the beginning of many of our sea monster myths, but is quite a bit more extraordinary than its mythical counterparts. The olm looks much like an underwater salamander that can live to be one hundred and go ten years without food. Since it is blind, the olm has keen hearing and a remarkable olfactory system that allows it to sense how many small organic organisms are around it.