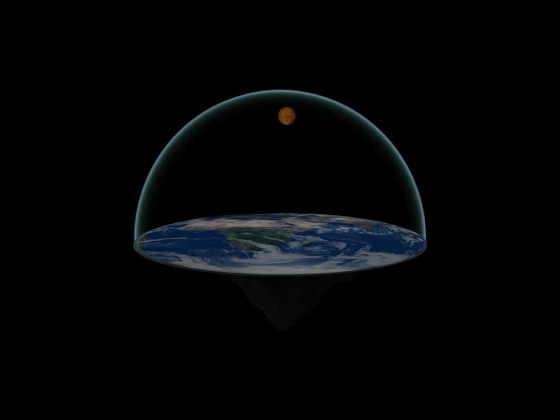 In comparison, humans are much younger than the planet Earth and much is still unknown or being learned about our beautiful planet and its history. However, there are some theories that people believe you just have to scratch your head at. 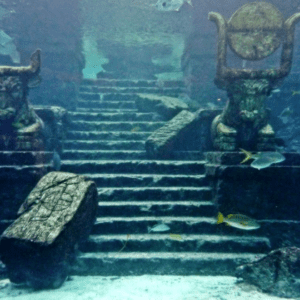 There has been much speculation about the existence of modern missing landmasses or “continents” on our planet today. Where did these myths begin? Both myths were begun in order to explain how similar species could exist on two landmasses that had a dramatic distance between them. For Lemuria, that species was, you might have guessed it, a lemur. 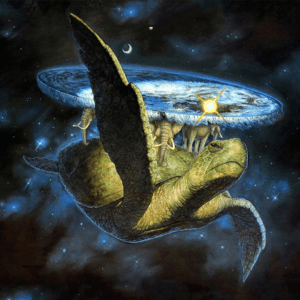 A widely recognized “belief” prevalent in Native American, Chinese, and Indian cultures, is that of the Cosmic Turtle that carries our Earth on its back. The Great Turtle myth was made public in the 17th century by Jasper Danckaerts after he encountered several Native American tribes that explained the myth to him. 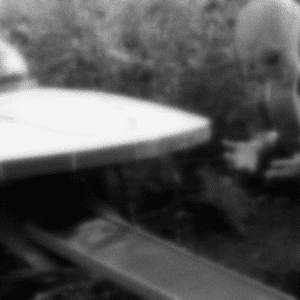 The Tectonic Strain theory was created by Professor Michael Persinger in 1975 to explain phenomena such as UFOs, ghosts, spontaneous combustion, and other mysterious events. According to the theory when the Earth’s crust strains near and along seismic faults, electromagnetic fields occur and create hallucinations. 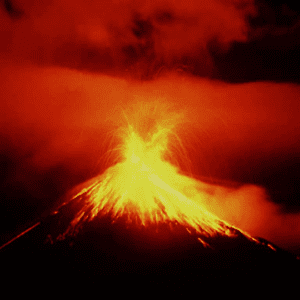 Contracting Earth Theory, also called geophysical global cooling, states that the Earth is getting smaller over time. In addition, as the Earth shrinks it causes natural disasters and natural wonders like mountains. The idea is that as the Earth’s crust is continuously melted and absorbed in the core, eventually the core spews the overload of lava to the surface in the form of volcanoes. 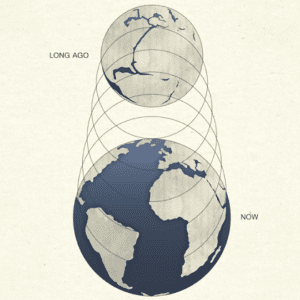 Not only do some people believe that the Earth is contracting, but there are others that believe the Earth is expanding. Since the tectonic plates were discovered these theories have been largely disproved. However, a handful still believe them to be true.