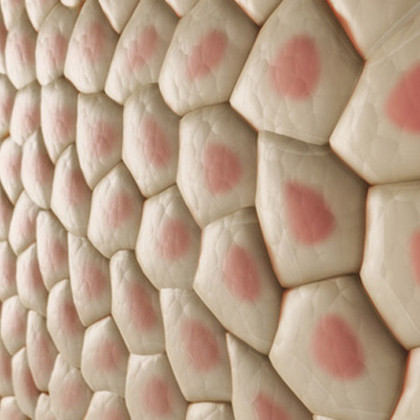 Scientists know they won’t find any better teacher than Mother Nature, and because of that they have created a field of research that focuses on imitating nature called biomimetics. Biomimicry is a conscious emulation of the natural world around us for smart efficiency and innovation. 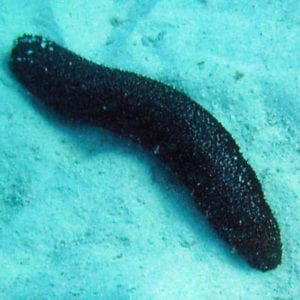 Using implanted electrodes in the brain to treat neurological problems isn’t a new, however hard plastic used to make them have been shown to lessen the positive effects of the treatment. Now scientists are looking to the sea cucumber’s adaptable skin for answers. They have created a material from fine cellulose fibers in a polymer matric that become loose or bound together in different conditions. 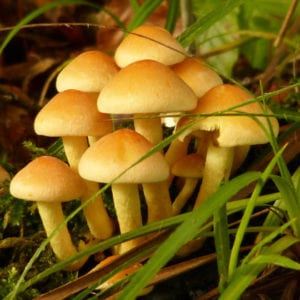 Fungi have been used, not only emulated, to create durable and compostable packaging products. Ecovative Design, a company near Troy, New York, uses live filamentous fungi to convert agricultural waste into a tough fiber called chitin. Scientists believe it could be used in a wide range of products someday including furniture and computer cases. 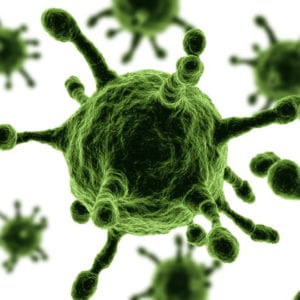 Viruses’ ability to self-assemble has led scientists to genetically engineer harmless viruses to form functioning devices using their ability. One successful project was able to get a harmless virus to transform itself into a battery. 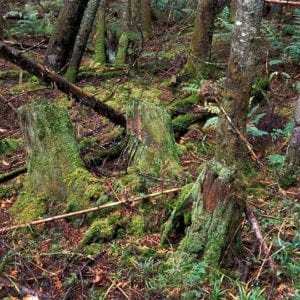 An Australian company was inspired by decomposition on forest floors and at the edges of rivers, which relies on worms, beetles, and other organisms to create a similar waste-water treatment system. Using living “humus” the worm and beetle system functioned better, even without chemicals. 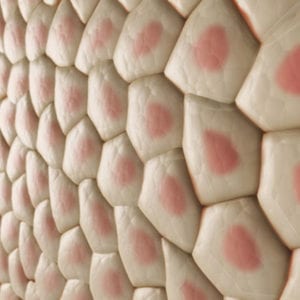 Austrian architect Thomas Herzig designed modular “cells” inspired by the way biological cells form tissue. These modular cells are made from either PVC or thermoplastic polyurethane and are patented as “pneumocells.” Each pneumocell is airtight, fire-retardant, blocks solar radiation, and keeps its shape. Also, even if one cell get damaged, the rest will continue to support the structure.