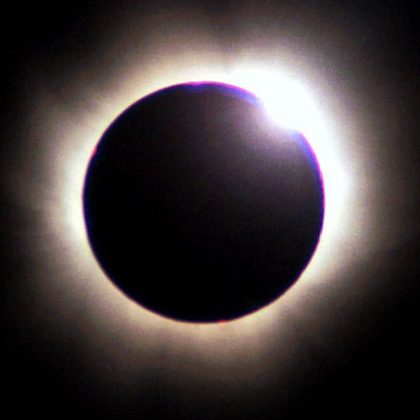 Symmetry has long been a mark of perfection and beauty in classical and Greek artwork and aesthetics. Natural symmetry in particular has been the study of philosophers, astronomers, mathematicians, artists, architects, and physicists such as Leonardo Da Vinci. Where in nature do we find this perfection? Here are 10 beautiful examples of symmetry. 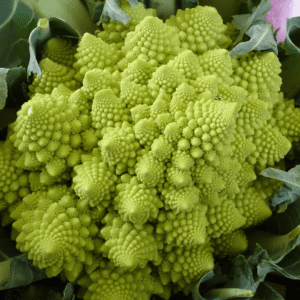 This naturally occurring vegetable features a pattern known as fractal symmetry, or a complex pattern where an object is compiled of the same geometric pattern. In this case it is made up of the same logarithmic spiral that makes up the entire head. Romanesco broccoli isn’t only beautiful but also delicious and healthy, rich in carotenoids and vitamins C and K with a similar taste to cauliflower. 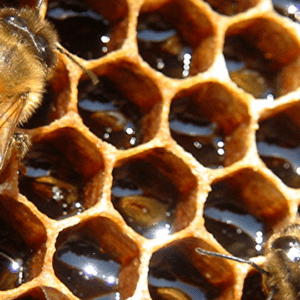 For thousands of years bees have been producing perfectly shaped hexagons instinctually. Many scientists believe, bees produce this shape to store the most amount of honey while using the least amount of wax. Others are not so sure and believe that is the natural formation the wax makes when bees create their comb. 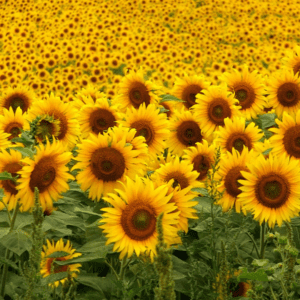 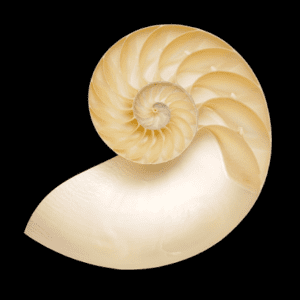 Another naturally occurring Fibonacci sequence includes the nautilus shell, but don’t plan on being able to count this pattern. The shell grows in a “Fibonacci spiral” for consistent proportional shape to allow the nautilus inside to keep its same shape through its lifespan.

Animals, including humans, are bilaterally symmetrical. This means there is a center line where they can be divided into two identical halves. Considered beautiful and attractive instinctually many scientists believe, and some animals like the peacock use symmetry in addition to bright colors and large size to attract a mate. This is according to Darwin’s theory of survival of the fittest and sexual selection.

GizmoCrazed - February 15, 2018 0
The full text of this article is available to Discover Magazine subscribers only. Subscribe and get 10 issues packed with: The latest news, theories and developments...

You’re Not Getting Enough Sleep—and It’s Killing You