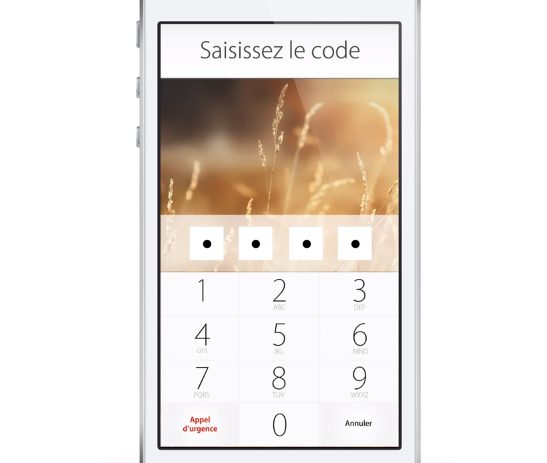 In the video, the designer showed a new home screen overlayed with a simple yet elegant passcode screen. iOS users who were used to seeing Apple’s typical interface would surely acknowledge this concept that is neat and a worthy replacement for the current one.

While Safari is the default browser for iOS, the designer used Dolphin browser’s left/right pull-in feature, tabbed browsing and favorites on the sides. Cool dashboard widgets also made the entire presentation worth it. If these features including the flat interface would be used for iOS 7, we will be seeing a totally different system and for sure, many would love it.

Apple is still super secretive about its upcoming devices and operating system so no one knows what the new design and interface would be. But what do you think of this concept? Is it worth it in your opinion?

GizmoCrazed - August 24, 2010 0
Intel announced on Monday that they will be finally putting the same number of processing cores inside these tiny laptops as found on larger mainstream...