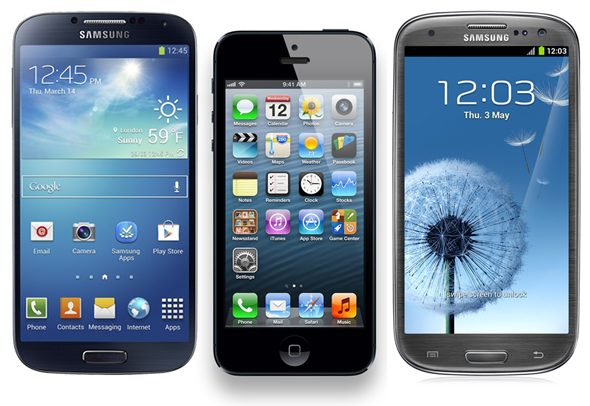 While it hurts to see that some people intentionally drop their smartphones, drop tests are actually a good way to determine the robustness and overall build quality of the device. GizmoSlip recently posted a video on YouTube showing and differentiating Galaxy S4, iPhone 5 and Galaxy S3 from each other in terms of build quality.

In the first test, the team dropped the device rear-facing. The test showed how well components like batteries are latched inside the device. So far, the test didn’t result in components having detached. Both the Galaxy S4 and iPhone 5 sustained minor scratches on their covers while the Galaxy S3 sustained a small cracked in its primary camera.

The second test dropped the devices corner-first. This determined how well the chassis can support the entire composition of each device. The Galaxy S3, by far, took a big hit with part of its display glass shattered. Both the S4 and iPhone 5 sustained considerably minor damages. In this test alone, anyone could say the iPhone 5 has way higher quality than the Galaxy S3 and on par with Samsung’s latest flagship. Isn’t that something?

The third and final test dropped the devices display-first. While this test is basically the most brutal, it only proves how well the glasses could hold themselves together as advertised. Of course, we expect them to become shattered but since Corning Gorilla Glass 3 has shatter-proof capability, both the displays of iPhone 5 and Galaxy S4 cracked but didn’t shatter.

Overall, the drop test, albeit painful to see, gave us an overview which device would sustain minor damages when dropped accidentally.