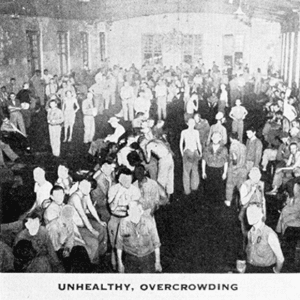 Byberry Mental Hospital has a nasty history that lead to its closure in 1990. As hair-raising as the hospital resident haunts are, the horrifying stories include teeth pullings without Novocaine at the hospital and a female patient killed and dismembered by Charles Gable, who was never found. The female patient was found spread over the hospital property, including another patient found playing with her teeth. 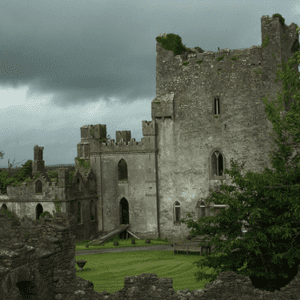 The bloody history of Leap Castle makes it a popular location for ghost and tourist visits alike. Built by the O’Bannons in the late 15th century and then later taken over by the O’Carroll family. The castle is haunted by spirits and a beast known as the Elemental. The Elemental is a hunched beast that is violent and whose presence includes the distinct aroma of rotting flesh and sulphur. 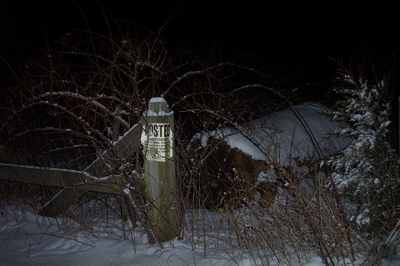 This road has so many stories and legends surrounding it that any single murder or haunting could convince you to avoid its stretch of danger. Complete with remote forests and an eerie swamp the Shades of Death Road also has a lake locally known as “Ghost Lake.” There are spirits of highwaymen victims, murder victims, and fatal car crash victims. 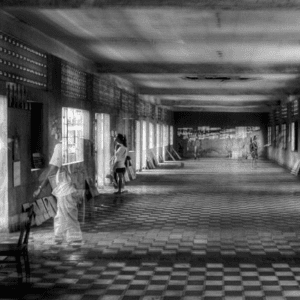 This Genocide Museum is a former high school that had been converted in 1975 to the Security Prison 21, was a base where prisoners were sent to be tortured and murdered. An estimated 17,000 victims haunt Tuol Sleng as restless spirits, likely due to victims being coerced into confessing to crimes they never committed. Out of all the victims only 12 survivors are known.

1. The Mines of Paris 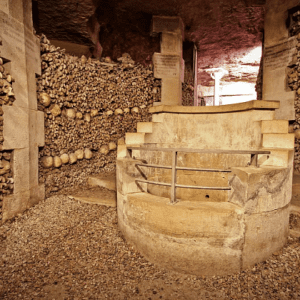 The mine tunnels that riddle the bowels of the Parisian streets are all that remains of the mines today, and are illegal to explore with good reason. Legends of ancient cults, spirits, and creatures that control the mines tunnels are not nearly as terrifying as the tunnels themselves. Completely unmapped, the tunnels are nearly impossible to navigate and unlikely to be survived for any extended exploration.

These terrifying locations make Halloween, haunted houses, and horror flicks seem like a walk in the park by comparison. Visit them – if you dare!

Lawmakers try their hand at banning ticketing bots, but it's not...

Electronic Skin Puts the World in the Palm of Your Hand