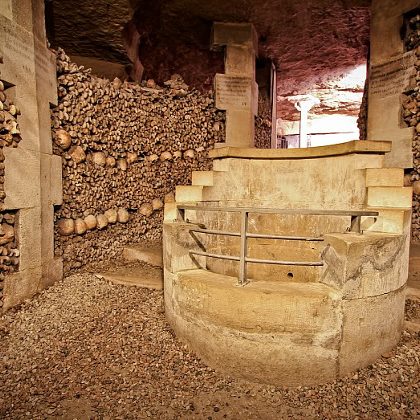 We all love a good scare, but these 10 terrifying places on Earth are almost too much for any horror obsessed aficionado. 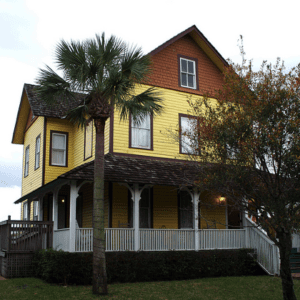 This Victorian house looks beautiful and picturesque on the outside, but this Palm Beach County, Florida building has a haunted history. A former Riddle employee, Joseph, inhabits the attic of the house after committing suicide in the room. Joseph particularly hates men and has flung lids and other items at men who enter the room – leading to men being banned from the attic. 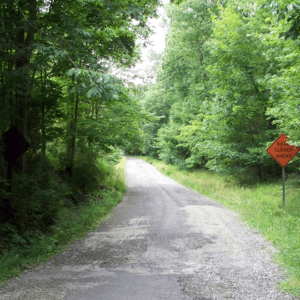 This fear inducingly named town gives you goose bumps due to a drop off road that leads to a dead end known as “The End of the World,” and legends of not one, but a myriad of kooks and haunts. The party includes Satanists, members of the Ku Klux Klan, escaped mental patients, large snakes, and chemical spill mutants are also joined by the Boston Cemetery male ghost, grave robbers, and even a moving tree. 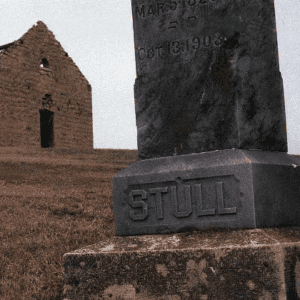 Rumored to be one of the seven gates of hell, the Stull Cemetery in the tiny 20 citizen village ten miles west and thirteen miles east of Topeka, Kansas. With two terrifying tragedies including a farmer who found his young son’s burnt body and a missing man being hung from a tree in the town, there are more rumors that claim “the devil himself holds courts with his worshippers there.” 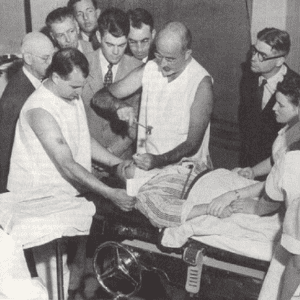 The original Athens Lunatic Asylum was a hospital known for lobotomies and ridiculous diagnoses. The Ridges is currently owned by Ohio University and both are haunted heavily. Billy Milligan was a rapist patient with Dissociative Identity Disorder at the asylum for years. However, the most famous spirit is a female patient who was missing for 6 weeks and was later found in an unused ward where she had died. 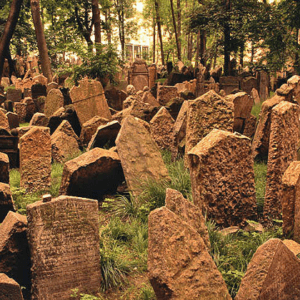 These two ghost mining towns abandoned in 1960 were founded as a saltpeter mine in Chile. Life was hard in the mines and the towns and were left standing, neglected. La Noria cemetery and Humberstone are the figure of numerous ghost sitings and rumors of rising dead. With open graves that still contain exposed bodies, you wonder if the grave host didn’t decide to take a refreshing walk the night before.