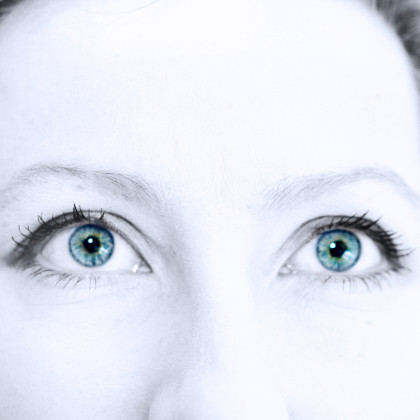 Most have seen hypnosis as entertainment, but don’t understand the how it really works or what it can be used for. Here we’ll delve into 10 facts about hypnosis you probably didn’t know! 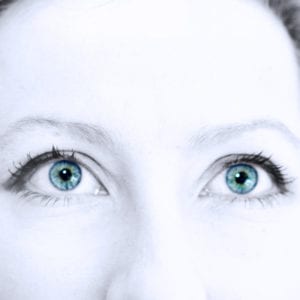 Hypnosis is an art that involves capitalizing on the “suggestibily” of an individual who is put in a state where they are more likely to listen to suggestions. There are varying degrees of suggestible people and those who are more suggestible usually benefit from hypnosis more than those who are less suggestible. 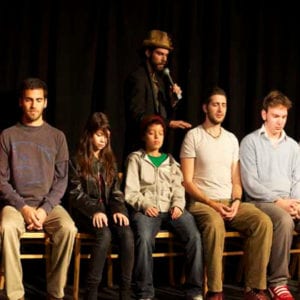 This is the hypnosis most of us are likely familiar with. A performer, the hypnotist, arrives on stage with a group of audience members who are often screened for suggestibility. This group is then made perform for the audience, clucking like chickens, screaming, and dancing are common. This is all about controlling someone, and is only mildly related to real hypnosis. 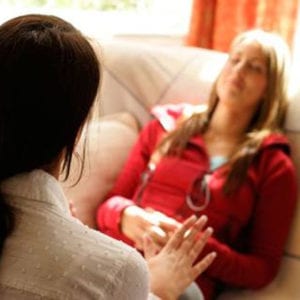 Hypnotherapy is one of the major uses for hypnosis where patients seek out hypnotists to improve their chances of changing bad habits or coping with tragic events and memories. Patients are placed in a sleep-like state where the hypnotist is able to facilitate an unconscious change in the patient. The term hypnosis was likely created due to this sleep-like state described by the Greek root “hypnos,” meaning sleep. 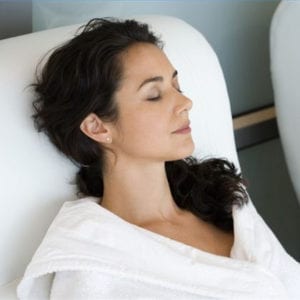 Auto suggestion, or self-hypnosis, is a practice that you can use to change your behavior using your unconscious, that your conscious mind would be unable to. This hypnotic method was pioneered in the book “Self-Mastery Through Conscious,” by a man named Coue, and allowed someone to achieve similar results that formerly required a hypnotist. 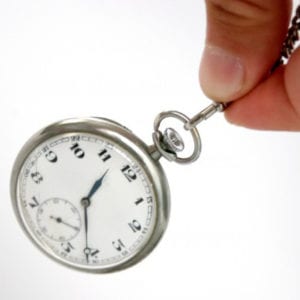 Hypnotic induction is the method where the hypnotist puts the subject into the heightened suggestible state, or hypnosis. For auto suggestion you might use a recording to achieve this, and in stage hypnosis they use a method known as rapid induction. Rapid is induction is used because the hypnotist has to act quickly to keep his audience’s attention.