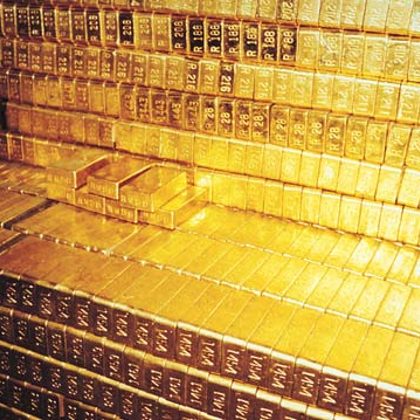 Treasure hunting is for more than pirates, and represents adventure and rewards for many hunters today. Here are the top 10 treasures still being searched for today.

Tomoyuki Yamashita was a decorated general for the Japanese Army known for looting bordering countries of Malaysia, India, Thailand, and Burma in the 1930s until World War II. Yamashita’s treasure was shipped to Palawan, Philippines on Bacuit Bay Island before Japan. Yamashita never made it back to Japan, but before he was captured and hung he hid his treasure in 172 places on the island.

9. Treasure Chest of the Church of Pisco

Four Peruvian soldiers, Luke Barret, Arthur Brown, Jack Killorain, and Diego Alvarez, managed to steal treasure from the priests of the Pisco Church in Peru in the mid-1800s. The soldiers killed the priests and stole more than 14 tons of gold and other treasures. The four drew a map to return for the treasure later, but never did. Two were killed and the other two were arrested, and only Killorain survived jail. Before he died he handed off the treasure map, but the treasure has never been retrieved. 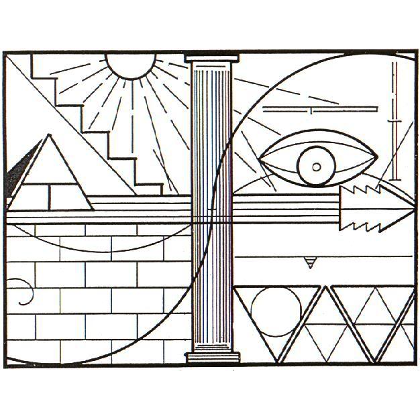 The Masonic Lue treasure map supposedly leads to 14 tons of gold hidden in the United States, and is decipherable using only a dollar bill, a key, and Masonic symbolism. Supposedly the gold was part of a Nazis plot to prevent the US from entering World War II. The attempt didn’t work, and the Nazis were unable to retrieve the treasure because the Lue map couldn’t be deciphered after its Nazi loyalist creator died.

The city of gold is a hunted treasure city that has been discovered twice in 1526 by Herman Cortes and again in 1544 by Cristobol de Pedraza, but never found since. Researchers from the National Science Foundation and the University of Houston are working to map the ancient ruins near Rio Patuca and Rio Conquirre, hoping they have found the fabled golden city, but haven’t determined if there is any gold.

Legends of the Commander and conqueror Genghis Khan’s exploits of central Asia and China are nearly not as great as the legend of his tomb where he was buried with his treasure. Said to be located in the lake Issyk-Kul, others say that the location is completely unknown because the soldiers killed all those who knew where the tomb was located and were killed themselves after returning from the site.

Scientists Grow a New Set of Skin to Cure a Lethal...

GizmoCrazed - November 8, 2017 0
The baby was still in diapers when the first blister appeared, ballooning red and angry from his pale, newborn skin. Soon, they became a...

Lift Aircraft’s Hexa may be your first multirotor drone ride

DNA Crime-Solving Is Still New, Yet It May Have Gone Too...