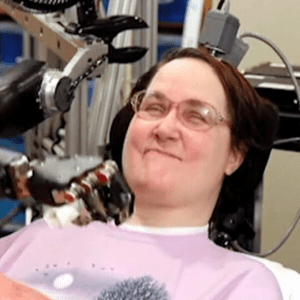 A trial operation performed last year on Jan Scheuermann, paralyzed from the neck down, has shown hope for paralysis patients to regain some independence. Through an intense surgery, doctors removed part of Jan’s skill to implant two grids of electrodes with a wire connected to a computer that controls a robotic arm. The results were astounding. Jan learned to operate the arm within weeks, even learning to feed herself!

4. Bringing People Back from Death 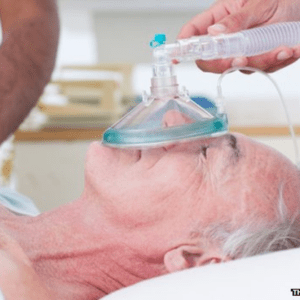 Death is pretty self-explanatory right? Not so much, there is the idea that some deaths are from a reversible cause and doctors like Dr. Sam Parnia believe it doesn’t need to cause death. This is done using techniques like cooling the body, machine operated CPR, and artificially oxygenating the blood until the body tissue is healed and medical issue resolved. Effectively, doctors are cheating death. 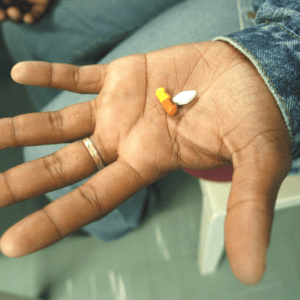 Highly Active Antiretroviral Therapy, or HAART, has revolutionized the world outlook on HIV/AIDS from a death sentence to a manageable condition. At the onset of the clinical treatment, the rate of progression from HIV to AIDS in patients rapidly declined by almost 80%. This has offered most HIV patients the chance at a near-normal lifespan. 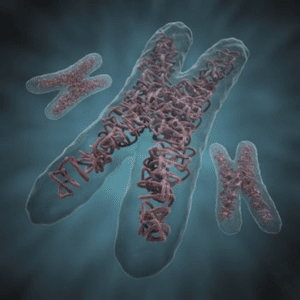 Using DNA and RNA sequencing, cancer researchers are able to identify gene causes of certain types of cancer. With new identification possibilities doctors will be able to plan more effective and focused treatment for patients. While there is no one “cure for cancer” we are getting closer to curing some of its forms.

1. Eradication of Polio from India 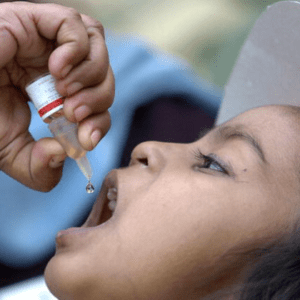 Indian distrust of vaccines and modern medicine have long tripped up the medical advancement of India’s poorer regions. Belief that vaccines were a sneaky form of family planning or might contain spiritually forbidden animal parts has worked against the efforts of health officials. Now after an eight billion dollar public health campaign, India has had no reported polio cases since the beginning of 2011. This means that if by the beginning of 2014 there are no new cases, India will be certified by the WHO as polio-free.

Medicine is making advances by leaps and bounds every day. Still, these achievements make you wonder where else we can explore.

Australia Has a New Firefighting Robot

Are scooter startups really worth billions?