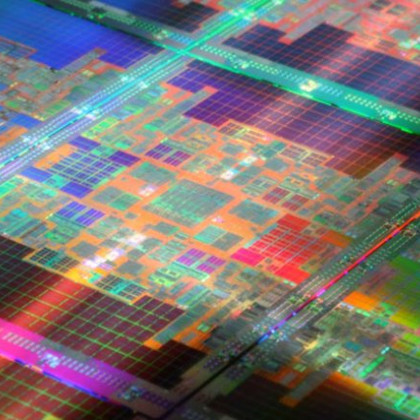 Toss aside the laws of physics you learned in school, new man-made materials known as “metamaterials” are capable of things once only imagined, like bending sound and light around solid objects, or even making them invisible. Here are some uses we are hoping to use these metamaterials for in the future. 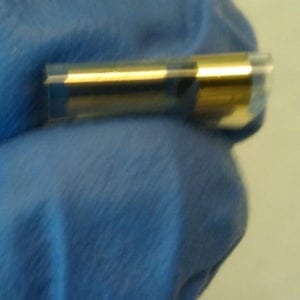 Painless and implantable, a sensor made of silk-based metamaterial coated in gold could keep diabetic patients healthier. Developed by a team of scientists from Tufts and Boston University, the sensor sends a wireless signal when glucose levels are out of an appropriate range. Scientists are hopeful that metamaterials can improve medical imaging by cloaking internal organs and tissue, making them invisible and allowing doctors to be able to see the medical problem. 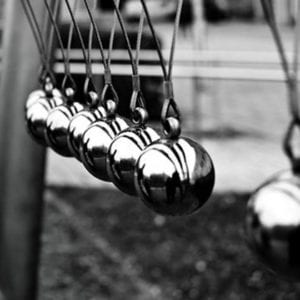 Inspired by a Newton’s cradle desktop toy, California Institute of Technology scientist created a metamaterial that focuses sound. The theory is that by using targeted sound, doctors can precisely annihilate tumors and kidney stones without damaging surrounding tissue. 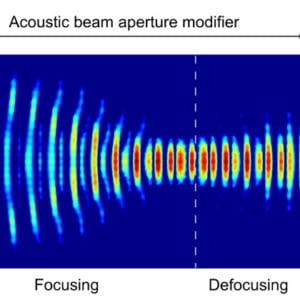 Using similar focused sound technology for destroying cancer may also be used to destroy military targets. “Sound bullets,” or high-energy acoustic pulses, have the potential to be extremely destructive and precisely targeted, cutting through liquids and solids with powerful force. 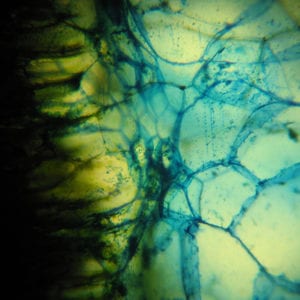 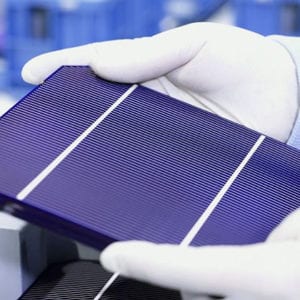 A Stanford University team led by EE Professor Shanhui Fan thought up an abstract material that blocks infrared radiation better than a vacuum, which is what thermoses use to keep liquids cold or hot.

Space Photos of the Week: 410 Lights Years Away, a Proto-Saturn...

GizmoCrazed - March 3, 2018 0
Strap in, because this week’s lineup takes us around our solar system and far out into the universe. We’re going to linger at a...