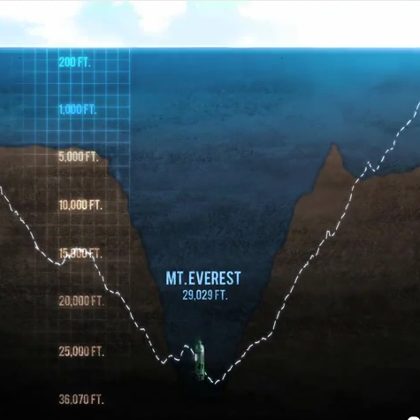 Taking the path less traveled could lead you to climates that even our modern technology has a hard time conquering. Are you ready to take on Mother Nature? Read this list of 10 least explored locals to find out! 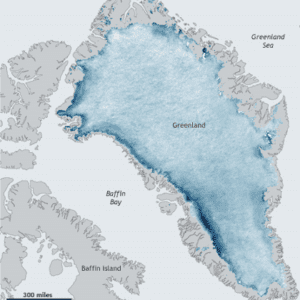 Found and named by Erik the Red, don’t let the name deceive you – this land is covered by 80% of ice. It is estimated that the ice sheet that covers 600 square miles in size will melt in about 2000 years from now, so maybe delay your trip to this “paradise” by a few millenniums. 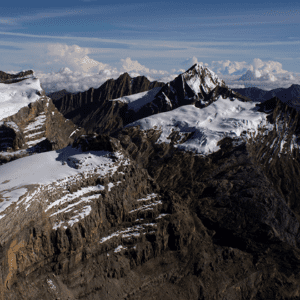 Colombia’s North Mountains have been largely only explored by guerrilla fighters and outlaws. Due to this, it is difficult to know how much of the mountains truly have been discovered and explored. While most of the local tribes are indigenous and peaceful and scientists discover new flora and fauna every with each expedition. 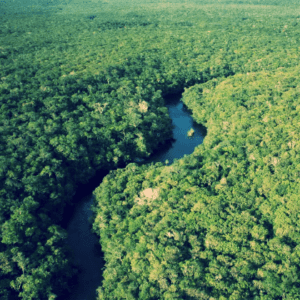 While the Amazon Rainforest is under attack for cattle ranches, the Amazon Basin still has tribes of people untouched by modern civilization. While the civilization has been deterred by the dense bush and plethora of venomous animals, bulldozers and industrial equipment isn’t. Unfortunately, growth from 35-54 million years ago is now being destroyed, cut, and removed at an alarming rate. 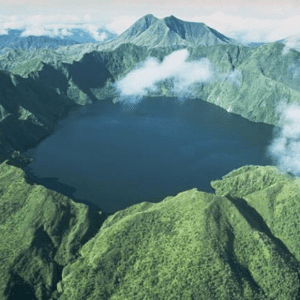 Papua New Guinea is not only a least explored region, but also a little explored country that is home to fauna, flora, and indigenous peoples many are curious about. Cultures, birds, colors, and species are all newly discovered regularly and many more are expected to be yet undiscovered and unidentified. 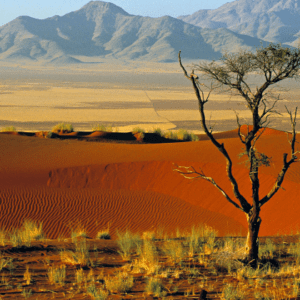 With only a 2.1 million human population spread out over 300,000 square miles, it is unsurprising the Namibia is known as the least populated country in Africa. For animals such as the Cheetah and Rhino, Namibia is a small haven from poachers. This is due to Namibia’s protection of the natural world in its governmental constitution – the only country in the world to do so.