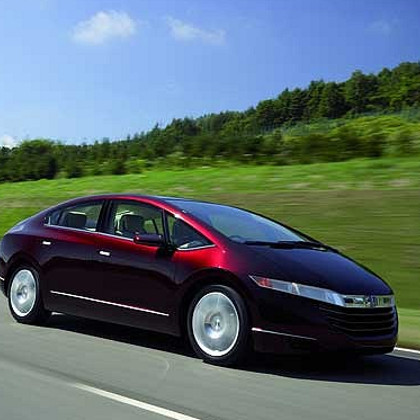 With gas prices constantly rising and global concerns with vehicle emissions causing global warming, electric vehicles have been taking off at record speeds. No really, electric is fast! 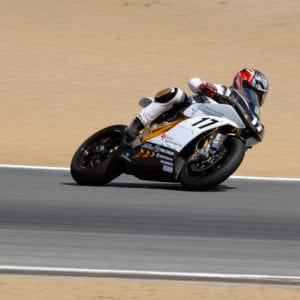 How fast can an electric vehicle go? Consider racing motorcycles, which have been breaking records since 2008, that have been reaching record speeds of 174.05 mph, 177 mph, 185.46 mph, unofficially 190.6 mph, and rumors of 277 mph during stress testing. “When we do a record-setting run, that all takes 7.5 cents of electricity,” one rider said, “Our goal is to prove to people that electrics aren’t nerdmobiles.” 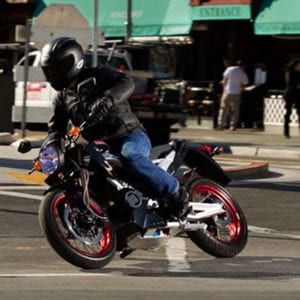 Electric production motorcycles had a previously bad reputation since limited battery space made it difficult for them to even hit highway speeds. However, now batteries are lighter and more compact creating more options than before. Now production motorcycles are reaching speeds of 55, 67, and 68 mph for up to 85 miles and are so new that the National Electric Drag Racing Association world record is waiting to be taken. 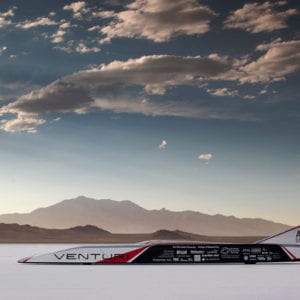 Nascar better move over! French companies FCI and Formulec and Ohio State University’s Center for Auto Research have been setting record speeds over 155 mph and 307.7 mph. The biggest components for these high speed designs? Aerodynamics and high power to cut through the wind – power that electricity easily provides. 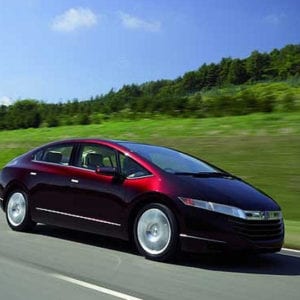 Currently the world record for production cars is a Tesla Roadster Sport driven by Scotty Pollacheck, a motorcycle driver for KillaCycle, in 2009 on the Portland International Raceway at 102.89 mph in 12.643 seconds. With records being broken left and right, developers say that electric cars are the future of the motor industry, “They’re trying to make cars quieter, smoother, easier to drive, better efficiency. And just by nature, you get all of those things with an electric vehicle. 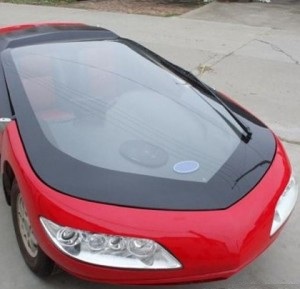 With these electric vehicles, the sky is the limit and resemble some of Bruce Wayne’s craziest vehicles. But are they fast? One prototype, the Wrightspeed X1 prototype has a top speed of 104 mph, and goes from 0 to 60 in 2.9 seconds. This is on the low end of speeds reached for electric prototypes however.