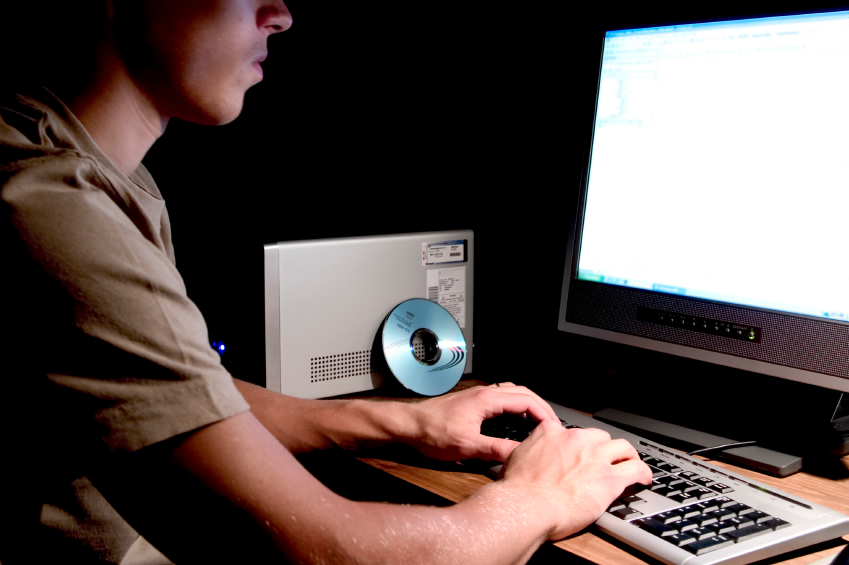 The more we live our lives online, the more important internet security becomes. But it’s not just home computers that are susceptible to a virus or an online attack – big multinational companies have been the victims of some of the worst hacks.

Corporate hacking happens for many reasons. Some hackers are criminally motivated, others do it for the fame, and some are exacting revenge. Whatever the reason for a corporate hack though, they generally affect millions of people and cost millions of dollars to fix.

Back in early 2000, most IT Managers were simply relieved that the Millennium Bug had come to nothing. Little did they know that a Canadian teen had something far worse up his sleeve.

Michael Calce, aka Mafiaboy, took down some of the world’s biggest websites with a fairly simple hack. Using a DDoS, or distributed denial of service attack, he deluged the sites with so many requests that the servers couldn’t cope with them and the sites shut down completely. His first victim was Yahoo, which was the world’s leading search engine at the time. He later hacked eBay, CNN, Amazon and Dell, although Dell didn’t admit to the breach until sometime later.

These attacks are estimated to have cost around US $1.2 billion and exposed how vulnerable websites are to hackers. Politicians took note and US President Bill Clinton called a summit on cyber crime.

Calce believes that many of the internet security issues he exposed in 2000 still exist. He discusses this in a CNN interview.

2. PlayStation Gamers Left Out In The Cold

Thought online gaming was risk-free? Then think again. In April 2011 Sony PlayStation was the target of one of the world’s largest hacks.

Details of over 77 million registered accounts were stolen. Whilst credit card data was encrypted, other customer data, including name and address details, weren’t, making this one of the biggest data security breaches in history.

Initially Sony believed they could fix the breach fairly quickly. However they soon discovered that it was more serious than they had initially imagined and the PlayStation network remained offline for over three weeks.

It’s estimated that the hack cost Sony around US $171 million. Sony has announced that technical work done on the system while it was down has improved internet security. This Wikipedia article has more information on the Sony PlayStation hack.

3. The Longest Hack In History?

TJX Companies was the victim of an 18-month long hack. Between mid-2005 and December 2007 hackers obtained details of 45.7 million credit and debit cards which had been swiped at TJX stores.

Shoppers at BK’s, Office Max, Barnes & Noble and TK Maxx were among the victims. As well as credit card numbers, other personal data, including driver’s licence and social security numbers, were taken. A non-secure wireless network is believed to be responsible for the breach.

TJX Companies faced lawsuits, fines and costly security system updates. As a result of the breach they paid US $130 million in infrastructure upgrades and a fine of US $40.9 million to Visa USA.

Whilst the financial costs are massive, the length of time they were being hacked is most shocking. Experts believe that inadequate data logs meant that tracking who was accessing data was nearly impossible. Holding logged data centrally would have allowed the company to discover and stop the hackers quickly, and ultimately would have spared them a lot of embarrassment, and expense.

Whilst most cyber crime is for financial reasons, sometimes the motive is political.

Probably the most famous group of politically motivated hackers, or ‘hacktivists‘, is Anonymous. Following the arrest of WikiLeaks founder, Julian Assange, online payments to WikiLeaks via MasterCard, Visa, PayPal and other online payment methods were blocked.

Revenge was swift. In December 2010, Anonymous members used DDoS attacks to slow down and disable some of the world’s largest online payment websites on one of the busiest shopping days of the year. Hundreds of thousands of card holders were left unable to pay for goods.

PayPal has estimated that the attacks cost them US $5.5 million. In February 2013, four British men were found guilty of involvement in Operation Payback. The youngest was 18.

This ABC News page has an archive of articles about Operation Payback.

Imagine logging on to your Twitter or Facebook account and discovering that you’ve died. It would be a fairly spooky sensation. That must have been how Rupert Murdoch felt on 19 July 2011 when the hacktivist group, Lulzsec, attacked The Sun newspaper’s website.

They replaced the lead story with the headline “Media moguls body discovered” [sic], and went on to report that Rupert Murdoch had been found dead in his garden.

Naturally The Sun took the story down, but the attacks on the site continued. Links to the site were later redirected to LulzSec’s Twitter feed and it was later taken offline completely.

But what was the motivation for these hacks? The attacks were believed to be retaliation for the phone hacking scandal that News Corporation, the parent company of The Sun, was involved in.

This was the first known hacking of a major UK newspaper’s website. More information can be found in this article on The Guardian’s website.

So How Can You Protect Yourself from Hackers? 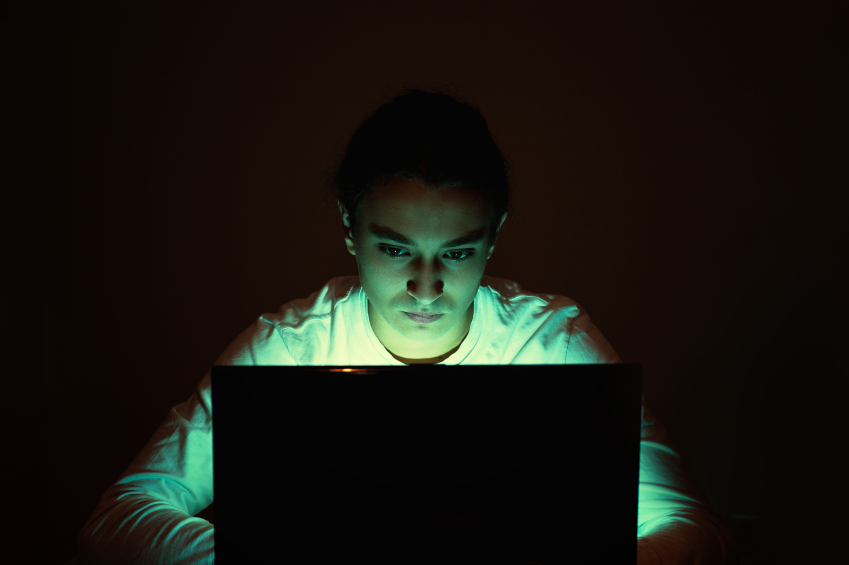 Whilst these are some of the most famous hacks to date, you can be sure that someone is planning the next big online coup at the moment. How and when it will happen is anybody’s guess.

With collectives and criminal groups using high-tech methods to carry out online fraud and disruption, it’s never been more important to ensure your systems are secure. Protect yourself from internet viruses, and make your online safety a priority.

GizmoCrazed - July 11, 2011 0
The open source blog tool and publishing platform Wordpress now hosts more than 50 million websites, half of which are hosted on WordPress.com, according to...

Analysis of 4 Million Pitches Reveals Umps Really Do Suck at...

The U.S. May Ban Kratom. But Are its Effects Deadly or...

An Energy Evolution: From Delicious to Dirty to Almost Free