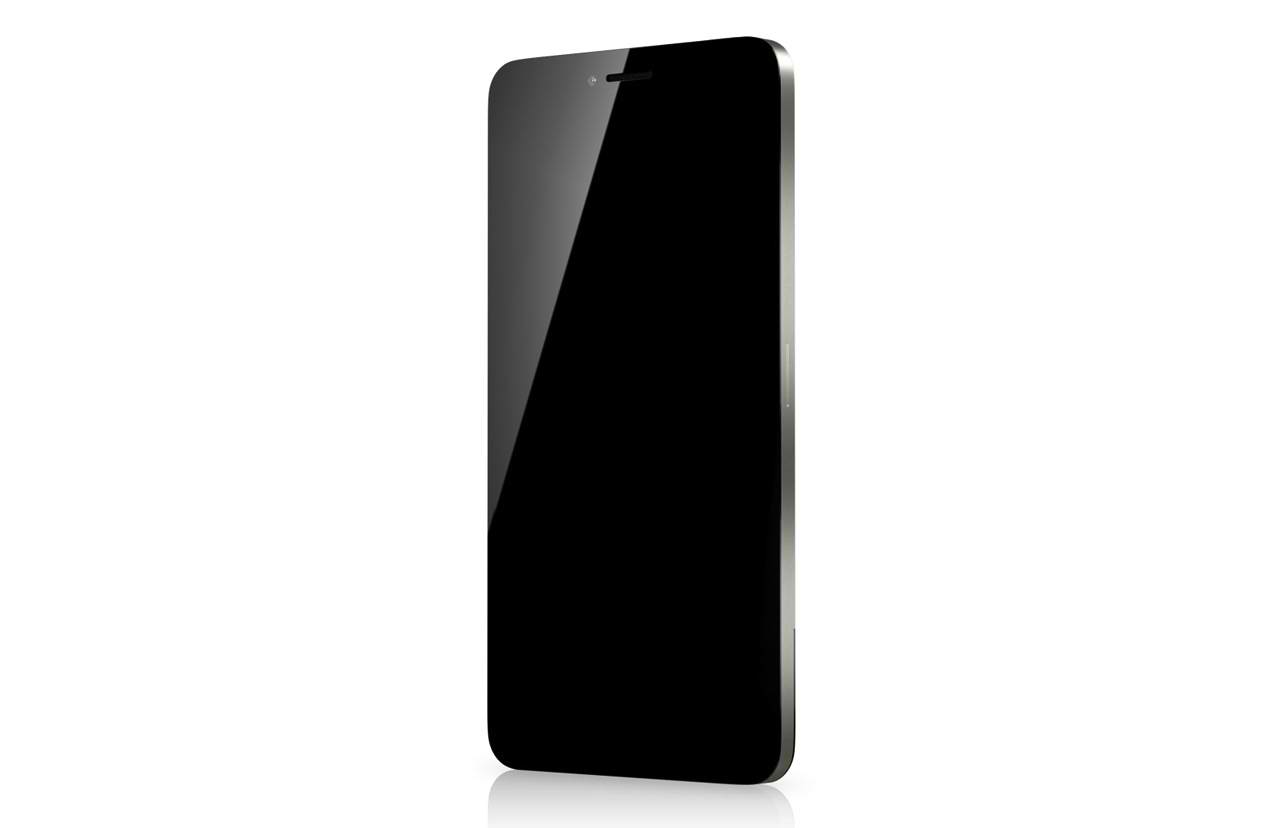 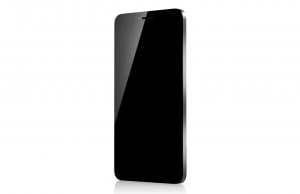 Recently, designer Ran Avni made a video, projecting things he wants to see in the iPhone 6. These are his concepts:

Being a designer, Avni did a great job in creating the device looks brilliant in his video. But we still have to wait for an official snapshot to tell us how the device would appear.

Just How Fast Is the Parker Solar Probe? Astonishingly Fast

GizmoCrazed - October 31, 2018 0
The Parker Solar Probe just earned the title of the fastest-moving manmade object. Launched by NASA this past August, this robotic spacecraft is currently...

Awesome Ways To Get Motorbike Games