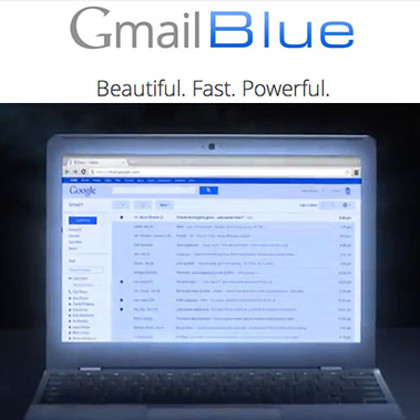 This past April Fools’ Day was a blast, especially with big tech groups like Google pulling pranks on users. So what were the best of the techy gags? Find out here! 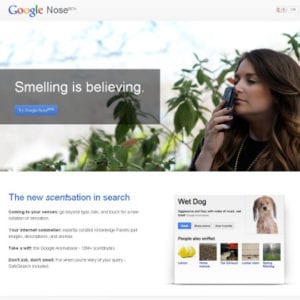 “Don’t ask, don’t smell: For when you’re wary of your query – SafeSearch included.”

Google Nose is a gag search engine that lets you sense “what a wet dogs smell like,” according to Google pranksters. Interested in more smells, according Google Nose Abraham Lincoln smells like an old “remnant of American history.” 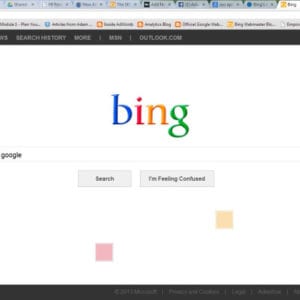 By typing in “Google” to Microsoft’s Bing search box you are redirected to a Google-esque page that instead of saying the usual “I’m feeling lucky,” catch phrase is says, “I’m feeling confused.” 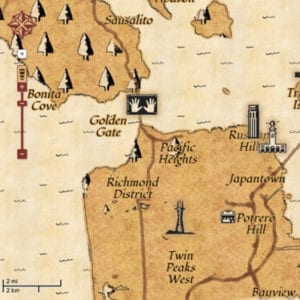 Looking for a treasure hunt? Google Maps claims to have found the infamous pirate William “Captain” Kidd’s treasure map and would like you to decipher the clues and solve all the 315-year-old map’s secrets.

YouTube released a special secret, that YouTube was never a video sharing service, but an eight-year contest to find the world’s best clip. They found it, and now it’s good-bye to YouTube!

“When we started out in 2005, we focused on rapidly increasing user engagement. We wanted an inventive way to draw people in and catalyze their creativity. The result? A contest for the best video on our site.

Nearly eight years later, with 72 hours of video being uploaded every minute, we finally have enough content to close the competition. We’ve started the process to select a winner and as of tomorrow at midnight, we will be closing the site to submissions.” 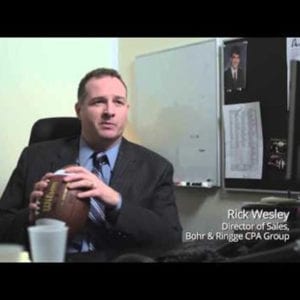 “Spice up even the most boring of work days,” claims the Google Apps prank.