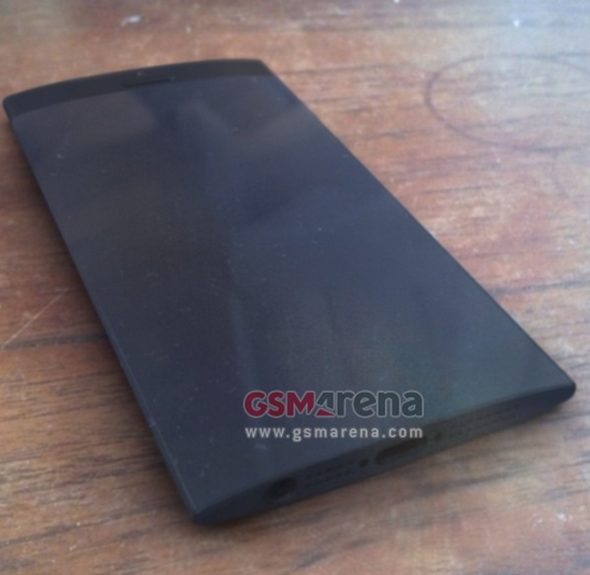 Cupertino, Calif.-based tech magnate, Apple, has always been known to be secretive as far as information about its new devices is concerned. But there is a lot of people who are resourceful enough to be able to take snapshots of incoming devices, or at least, that’s what they’re claiming. Such is the case of alleged iPhone 5S prototype that recently leaked online.

Last week, Apple submitted requirements for new patent it has applied for its future devices. The sketch showed the company is actually working on an iPhone device that is sloped towards the edges. The patent application garnered millions of articles published by tech bloggers criticizing the new design. About a couple of days later, pictures showing a device bearing this design started to flood the web suggesting how an iPhone 5S would look like.

The funny thing is that, Apple may already be in the final stages of its production. The patent application, which is still subject to scrutiny of experts and may or may not be approved, is intended for its future devices and not for the one that would be released in the next few months.

The alleged photos of the iPhone 5S with sloped edges that are almost similar to the sketch of the patent Apple submitted last week. Just by looking at the photos, the model seems to be of the same size of the iPhone 5 but the Home button, which is present in all iOS devices ever since, is nowhere to be found. If this were real, then Apple will be diverting from its traditional design. Of course, that is not impossible considering Tim Cook has its own way of making things happen inside the company. 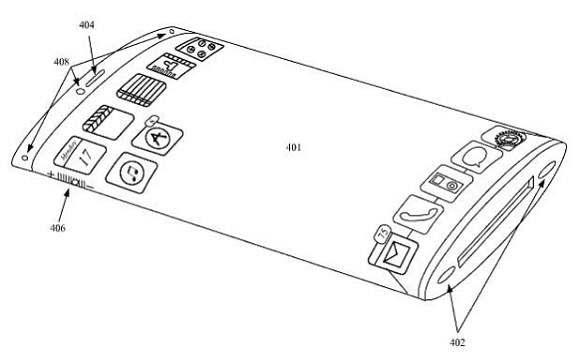 Based on the company’s tradition is releasing “upgrades” for its devices, “S” monikers often look like their predecessors; compare iPhone 3G with 3GS and iPhone 4 with 4S. The photos don’t appear to be legit but if by any chances they were, they’re not of the iPhone 5S.

GizmoCrazed - November 5, 2017 0
For driverless car startups, raising capital seems to happen on autopilot. Investors and acquirers have put billions into the space over the past couple...