The animal kingdom is fascinating and the process that these amazing creatures develop is equally astounding. Here are 10 incredible photos of animals in the womb. 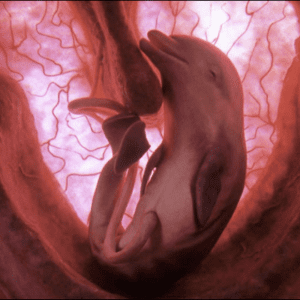 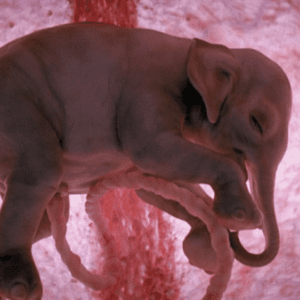 This perfectly proportioned Asian elephant fetus is halfway through its gestation period at 11 months. Elephants, unlike human infants, maintain physical proportions throughout their lives. You can also see that the fetus already has a perfectly formed trunk and even small hooves. 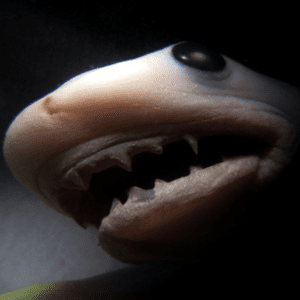 Unlike most fish, sharks bear their young the same as mammals. This fetus tiger shark is one of the world’s ocean’s deadliest predators. You can see the dangerous potential in this fetus’s sharp teeth which can be used to eat other unborn siblings. 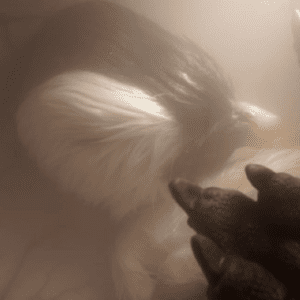 Inside its protective eggshell is a tiny regal emperor penguin chick. Here you can see it is warm down, that will protect this soon to be born chick from the bitterly cold environment. For now though it is happily floating in its egg fluid protected by its parent’s feathers and warm body. 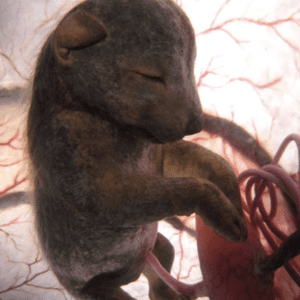 This tiny canine is already beginning to resemble its dog ancestors. When born this small puppy will develop a more pointed snout and will already be equipped with small sharp teeth.

GizmoCrazed - December 12, 2011 0
App Store is the best place to find an app for almost everything. And now the number of apps in the App Store have...

Alexa is already multilingual but Amazon wants to make her more...

Dissecting what Lyft’s IPO means for Uber and the future of...