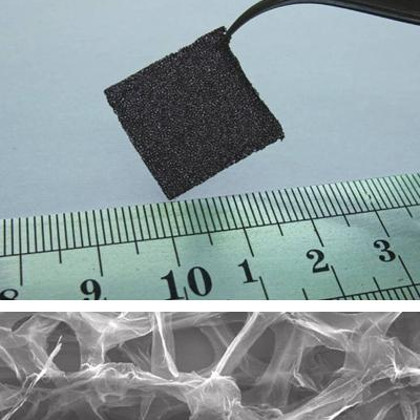 If asked, “What is the World’s Strongest Material?” you would likely answer something like steel. You would be wrong.

Graphene is a strong, lightweight material and is the thinnest electronic material ever discovered. It is composed of a layer of carbon atoms just a single atom thick and promises to have important and effective uses in the near future. 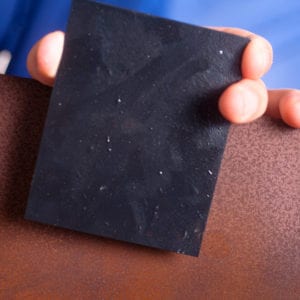 Graphene is a water repellent that is also highly conductive. Due to this, when used as a coating on steel, Graphene protects the steel from water and slows down the electrochemical reactions that oxidize iron. SUNY Buffalo chemists have taken this concept and run with it, designing a polymer coating containing Graphene. When tested, the polymer protected a piece of painted steel from brine water for an entire month. 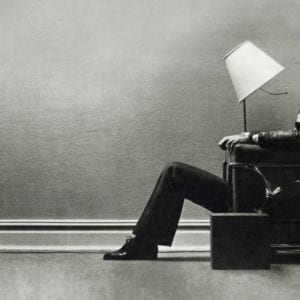 Further research on the new versatile carbon material at the University of Texas revealed that Graphene, less than a single nanometer thick, transmits heat energy from electrical currents to make sound. This is different from conventional speakers, which works by vibrating a diaphragm, because it can be made into any shape. 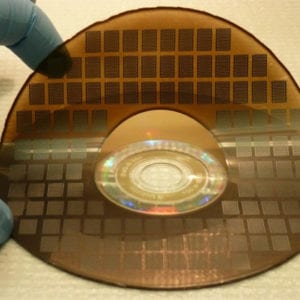 Graphene could change the inability of supercapacitors to hold much power per unit of weight – essentially reducing or eliminating the need for batteries. Whereas capacitors are currently made with layers of ordinary carbon to store a charge, Graphene can be etched with laser for more surface area which would allow a capacitor to store more energy. Plus, capacitors can go through more cycles than batteries before they fail. 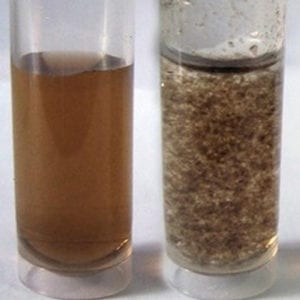 An incredible discovery by the Rice University and Lomonosov Moscow State University states that Graphene oxide is excellent at absorbing radioactive waste. Microscopic bits of the material bind to radioactive waste to create clumps that are easily collected to be disposed of. This could also potentially be useful in the mining and natural gas drilling industries for cleaning up naturally-occuring contaminants generated in local water supplies. 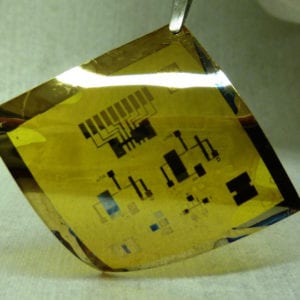 Currently, silicon semiconductor chips process the binary code that make up digital information. However, Graphene conducts electricity better than silicon, meaning it has the potential to process binary code faster. IBM has already developed a working Graphene processor for wireless devices which could hit the markets in the next five years.